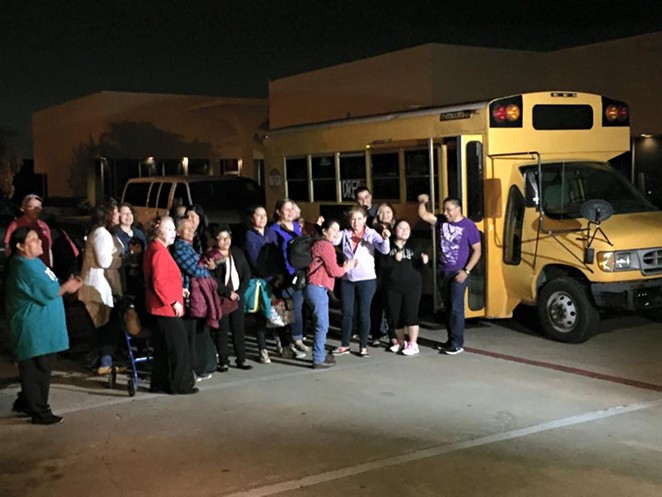 A dramatic debate entailing a lawsuit filed by Texas Governor Greg Abbott when he was attorney general for the state, a conservative federal judge in the Rio Grande Valley, 26 states and the fates of five million undocumented immigrants who would be eligible to stay in the country under presidential executive orders is in New Orleans today.

The Fifth Circuit Court of Appeals will hear arguments from the government and lawyers representing 26 states in a lawsuit lead by the Lone Star State to stop President Barack Obama's deferred action plans for children who had no say in being brought to the U.S. and for parents of citizens and legal residents. The president's plans would let those people stay in the country legally.

In February, U.S. District Judge Andrew Hanen issued a temporary injunction against Obama's executive actions right before those deferred action programs were set to take effect. The U.S. Department of Justice appealed the higher court in New Orleans, which is being taken up today.

According to the states, Obama's executive orders would cause them injury. The DOJ argues Hanen's order violates the rights of states who support the president's immigration orders.