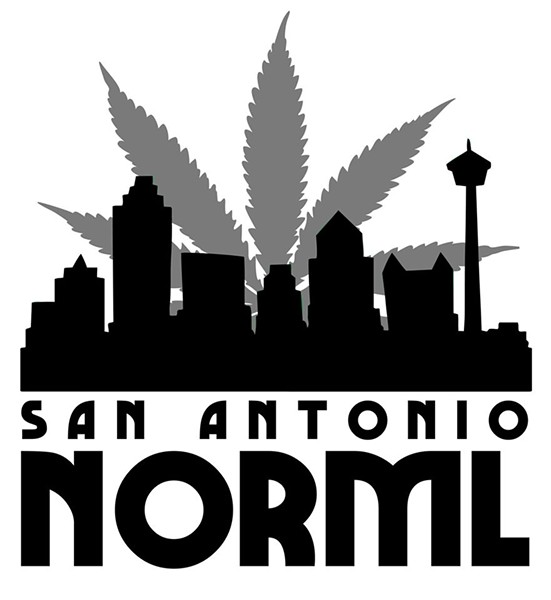 The San Antonio chapter for National Organization for the Reform of Marijuana Laws is holding its first march and rally.

According to SA NORML, reform is long overdue and the tide for marijuana reform is turning:

CANNABIS in America is fast becoming a legitimate business. Four states, as well as Washington, DC, have now legalized marijuana consumption for recreational use, and a further 21 allow it for medicinal purposes under a panoply of state laws. Colorado, which became the first state to sell recreational marijuana in January 2014, sold around $600m-worth of recreational and medical weed over the first 11 months, raising $68m in taxes for the state.

San Antonio Supports Re-Legalizing Cannabis by holding their very first rally and march. We support decriminalizing small amounts of cannabis and the right for patients to have safe access to medicinal marijuana. We are tired of supporting the drug cartels and its high time we ended prohibition of nature's remedy. Texans should be reaping the benefits from this new "budding" industry.