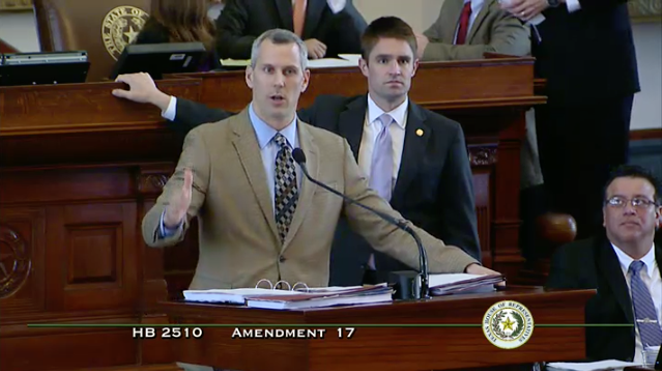 Texas legislators are debating a bill today that would prevent privately-purchased insurance plans from covering abortion.

That bill is proposed by Sen. Larry Taylor, R-Friendswood, who says it will protect pro-life Texans from paying for abortion in the private market place and through the Affordable Care Act.

"All people in Texas should be free to purchase insurance plans that cover all needed procedures," Busby says in a press release. "No one is forcing anyone to have an abortion or subsidize an abortion through their insurance coverage, but when it is needed, it should not be denied."

On Wednesday, three bills that place more restrictions on abortion will be debated in a House committee.