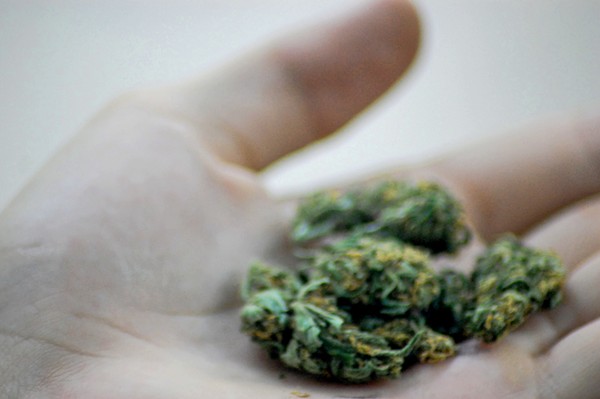 The legislative push to reduce or eliminate criminal penalties associated with the possession and use of marijuana is an imperative concern for many Texans statewide.

While information on all current bills and action items regarding marijuana are readily accessible, citizens of Texas lack the ability to vote directly on drug policies at a local level. Instead, elected officials congregate at the Capital once every two years to write and vote on bills in the House and Senate.

This year’s legislative session in Austin, Texas has proved to be an uncommonly productive one. Indeed, several bills encompassing a plethora of issues related to marijuana have garnered a significant amount of attention from supporters and opponents of the policies alike, as well as feedback from the bills' constituents.

HB-507, one of the most discussed proposals in the lot, involves a massive reduction of the “civil [penalties] for possession of certain small amounts of marihuana,” which effectively would eradicate the arrest, jail time and criminal record entailed by that particular drug charge.

Since the bill’s introduction in December by State Representative Joe Moody, HB-507 has seen a good deal of progress. As of Wednesday, April 8, the bill was considered during a public hearing and discussed via numerous testimonials. It is now left pending in committee.

A far more radical bill has also gained surprising momentum. Proposed by Republican David Simpson, HB-2165 would entirely repeal the prohibition of marijuana in Texas, making cannabis as regulated as tomatoes are under Texas law. Like HB-507, this move towards complete legalization is currently pending in committee as of Wednesday, April 8.

Texans in favor of these bills can express their desire for reform to their State Senators and Representatives, whom can be found at this link. Additionally, residents of San Antonio are able to voice their support at San Antonio NORML’s upcoming marijuana rally and march this Sunday, May 3 at Maverick Park from 5 p.m. to 8 p.m. .