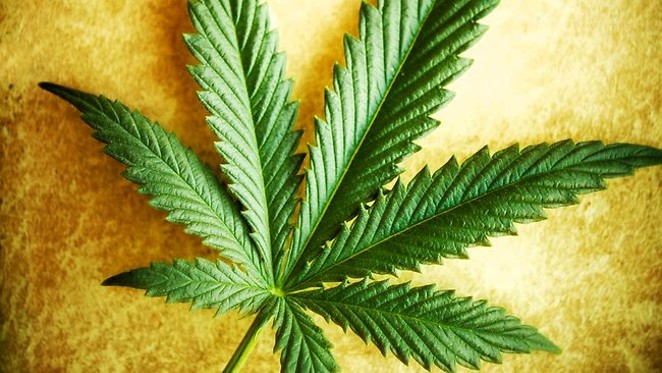 The Lone Star State is taking a giant baby step toward using a cannabis derivative to treat epilepsy.

Last week, Texas Senate and House legislators hammered out specific guidelines for the use of cannabis oil to treat the debilitating condition detailed in two proposals, which were both approved by committees.

Patients must be diagnosed with intractable epilepsy, meaning the patients have been treated by multiple medications and procedures that failed to control the seizures, according to the Senate bill.

But they need a doctor's note, and not just one, a patient will need two doctors to sign off on the treatment, saying the benefits outweigh risks. The cannabis oil would be ingested and not smoked.

The medicine does not have euphoric attributes, it just, you know, provides relief for people who have been failed by traditional treatment, namely some 149,000 diagnosed intractable cases in Texas, according to the Senate bill analysis.

The proposals have bipartisan support and we'll watch to see if the proposals are scheduled for a vote.