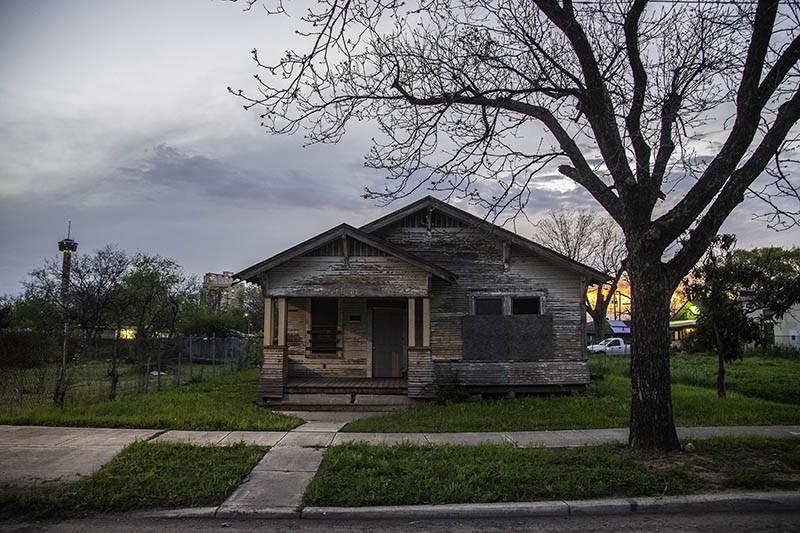 San Antonio City Council unanimously approved a controversial plan to address gentrification in San Antonio today, despite efforts from community activists to send the plan back to the drawing board.

The report from the Mayor’s Task Force on Preserving Dynamic and Diverse Neighborhoods prescribes a set of recommendations to “track neighborhood change, mitigate the negative impacts of development on our most vulnerable residents, and encourage diversity in neighborhoods.”

Former Mayor Julian Castro, now Secretary of Housing and Urban Development, established the task force in July of 2014 after rezoning and redevelopment forced nearly 300 residents out of their homes at Mission Trails Mobile Home Park.

The task force met 18 times between October and April, including four meetings that solicited public input. But critics say that the final recommendations didn’t go far enough to address the problem, and the process was rushed and manipulated by Mayor Ivy Taylor for political gain.

In an op-ed on Wednesday in the San Antonio Express-News, community advocates Jerry Gonzalez, Petra Mata, and Graciela Sanchez urged the City Council to reject the plan, since it had been “diverted from its mission” under Taylor’s direction.

“The committee never seriously examined the city’s policies that encourage gentrification,” they wrote. “Under Taylor’s leadership, the task force was used to present the appearance of openness as if the city was willing to consider community input on its pro development policies. Yet community views and experiences were not permitted to affect the content of the task force’s work.”

The task force’s recommendations include issuing a bond by 2017 to address unmet demands for affordable housing, developing a relocation assistance policy for citizens displaced by gentrification, and hosting an annual housing summit — the first of which will take place this Friday.

Accepting the task force’s recommendations isn’t binding for the City Council though. Instead, the recommendations be used as guidelines for the newly-created San Antonio Housing Commission. Although the commission must consider the task force's findings, it does not have to implement them.

The 15-member commission will include members of the public and private sector, 10 of which will be appointed by the City Council, the remaining five by the mayor.