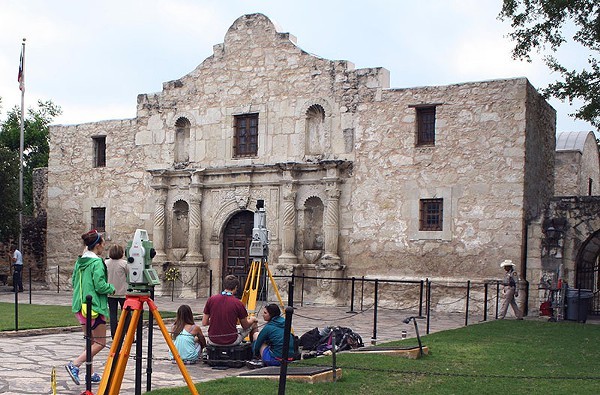 A few months ago, Texas A&M released a study that showed the iconic west facade of the Alamo had lost nearly three inches of limestone over a 55-year period.

Then there's the compound's long barracks and shrine — also suffering from erosion.

At the time, politicians and local officials were left scratching their heads about how to pay for the multi-million dollar effort to preserve and restore the world-famous San Antonio Mission de Valero.

Seems the Texas Legislature crafted a $30-million answer that is on its way to Governor Greg Abbott's desk.

On Monday, the Texas Senate unanimously approved the proposal, the Associated Press reported. The House previously approved a similar measure.