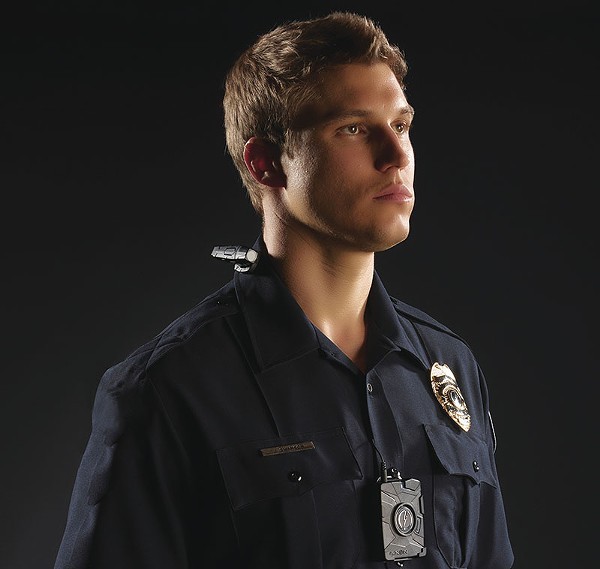 The amendment is tacked on the Commerce, Justice and Science Appropriations bill, which contains billions of dollars targeting federal law enforcement, national security and space exploration, and is expected to be voted on soon.

“The American public and national police organizations alike widely support the use of body cameras and the accountability that technology brings," Castro said in a press release. "My amendment makes it easier for law enforcement agencies to afford body camera technology and is one of several steps needed to help rebuild trust between our communities and police.”

Already, 25 percent of the nation’s 17,000 police agencies use body cameras, according to Castro's office.

San Antonio is no different. Last year, the SAPD began exploring the use of body cameras in downtown bike patrol units and in the park police. The bike patrol and park police were the only units that didn't have any form of recorded oversight, like dash-cams, police said at the time.

In May, during a mid-year budget adjustment, San Antonio City Council approved funding — around $320,000 — for police to purchase the technology.

City Manager Sheryl Sculley said that of the SAPD's approximately 2,400 police officers, 251 of them will receive the cameras — or roughly 10 percent.