Hillary Clinton And Dick Cheney In The Alamo City Today 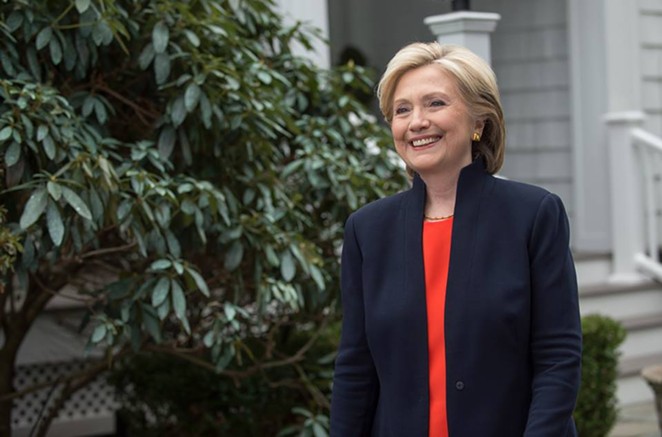 Hillary Clinton, the Democratic front-runner for president, will kick off her two-day Texas tour in San Antonio, briefly stopping here to raise funds before continuing on to Austin and Dallas.

Many long-standing supporters for the Clinton campaign hail from the Alamo City, including her national campaign treasurer José Villarreal and her rumored vice presidential pick Julián Castro, the former mayor of San Antonio and now secretary of the Department of Housing and Urban Development.

At the other end of the political spectrum, former Vice President Dick Cheney also will be in San Antonio raising funds for the re-election of U.S. Rep. Will Hurd, R-Helotes.

Both events will be private and have not extended invitations to the press, according to MySanAntonio.