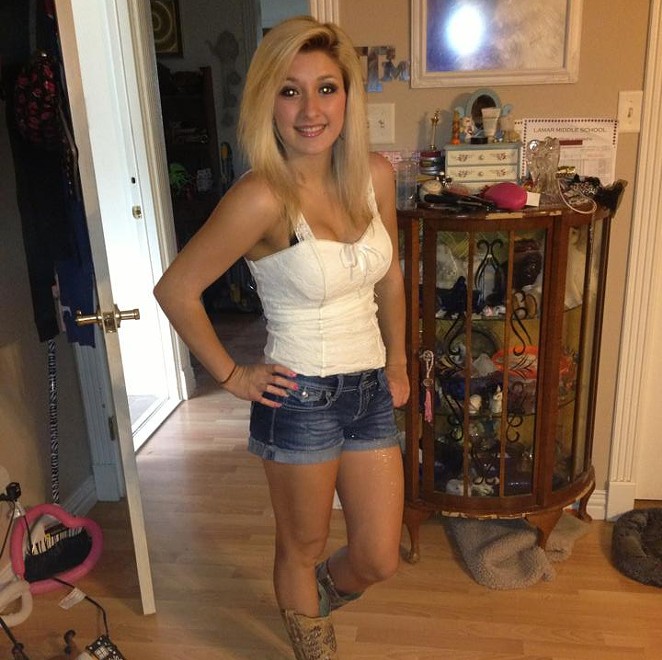 An argument over a game of beer pong at a graduation party in College Station ended in the shooting death of a 19-year-old Blinn college student.

The Bryan-College Station Eagle reported that Lacie LaRose was shot by Ronald Wayne McNeil, a 39-year-old neighbor of party’s host on May 2.

McNeil showed up to the party uninvited and watched the Floyd Mayweather-Manny Pacquiao boxing match with other guests. Most of the guests left after the fight was over, by a few dozen adjourned to the house’s garage to play beer pong.

The party continued, and LaRose went to the back yard to get more beers. Multiple witnesses said they heard 15 gunshots at that point. It’s unclear how many struck LaRose, but she was transported to College Station Medical Center and pronounced dead at 4:55 a.m.

McNeil was arrested and charged with murder, deadly conduct and two counts of aggravated assault with a deadly weapon. The murder charge carries a sentence of life in prison.