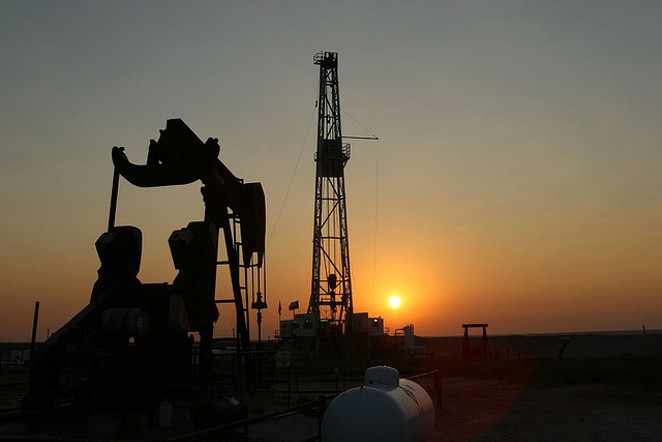 Fracking, the process of injecting thousands of gallons of water, chemicals and sand into the earth at high pressure, catalyzed a domestic energy boom by opening up previously unattainable formations of oil and gas. But it’s also been blamed for seismic activity, air pollution, and water contamination.

The EPA addressed that last one gripe in the report, and their findings drew applause from the oil and gas community.

The study found that while fracking ”activities have the potential to impact drinking water resources,” the EPA found no evidence that the practice had “widespread” effects on drinking water.

Although the study reported some minor instances of contamination, these were rare, and the agency said that such findings could be from several other variables.

Texas wells accounted for about half of the analysis.

In addition to contamination, the study also looked at the impact of fracking on the availability of water resources. It found that the practice could impact water resources in the massive oil and gas field south of San Antonio called the Eagle Ford Shale, where persistent drought, an arid climate and widespread fracking could necessitate more meticulous water planning.