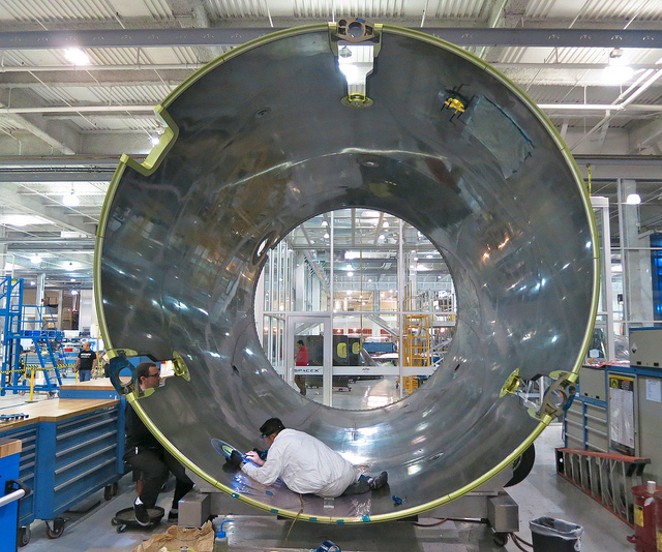 A program that offers free job training and placement sounds like fodder for a con or an online scam.

But that's exactly what's being offered to 300 residents of the San Antonio Promise Zone.

Officials from Alamo Colleges and the City of San Antonio kicked off the Promise Zone to Work initiative on Saturday at the Barbara Jordan Community Center. The program provides free job training for 300 Promise Zone residents for in-demand industries, such as construction, health care and information technology.

The effort is part of the federal Promise Zone program that the Obama administration launched in 2013. Promise Zones receive federal funding to help reduce poverty and expand economic and educational opportunities in certain neighborhoods.

In 2014, the Department of Housing and Urban Development named a portion of San Antonio as one of the first five Promise Zones. The San Antonio Promise Zone includes sections of District 2 and 3.

Officials at the kickoff stressed that those who complete the training should expect to be immediately placed in jobs. Speakers included Mayor Ivy Taylor and District 2 Councilman Alan Warrick.

Taylor, the daughter of a printing press operator, called the initiative “really personal” for her. She said that employers’ greatest consideration in coming to a new city isn’t a tax abatement — it’s whether a there are enough skilled workers to meet the company’s demand.

“We are laying the groundwork to ensure that these industries have a steady flow of well-prepared individuals for current employment needs in San Antonio,” Taylor said.

There was a particular emphasis on jobs for young people. Rey Chavez, president of the San Antonio Manufacturers Association, said that many manufacturers’ greatest concern is replacing members of an aging labor force.

To that end, the program is also being advertised at high schools in the Promise Zone. Over 60 students signed up for Promise Zone to Work at a recent orientation at Sam Houston High School.

Training sessions for jobs will begin on Sunday, June 22.