Hair Braiders No Longer Need A Cosmetology License In Texas 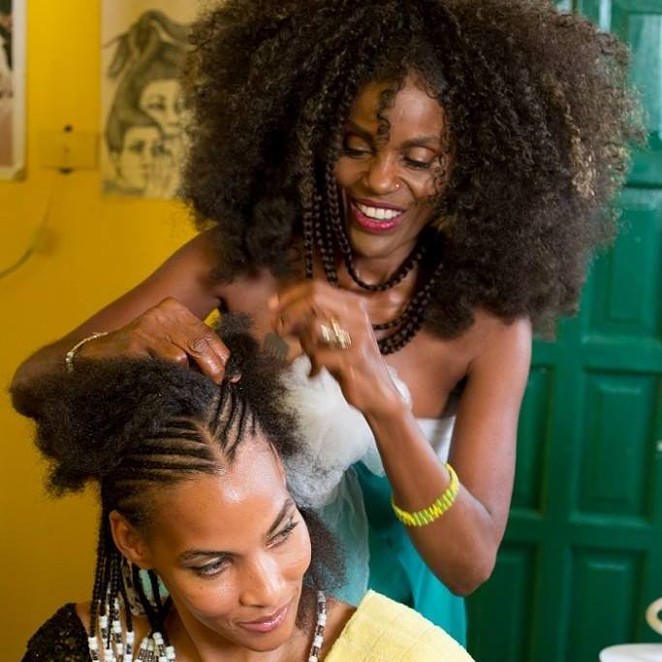 Hair braiders in the state of Texas will no longer be required to obtain a cosmetology license. Governor Greg Abbott signed a bill yesterday that lifted regulations governing hair braiding salons and training facilities which were criticized for inhibiting minority business ownership.

Braiding salons are predominately owned by black entrepreneurs and serve a mainly black clientele seeking hair styling services. The state required owners and employees to adhere to the same licensing, training and facility requirements as barbers and cosmetologists, even though they do not use tools and chemicals to cut and color hair. Because of this, hair braiders looking to set up shop faced unnecessary and costly bureaucratic hurdles. This will no longer be the case now that HB 2717 — introduced Rep. Craig Goldman, R-Fort Worth, and passed unanimously in both houses — has been signed into law by the Governor.

A federal court ruled in January that the state regulations governing hair braiding were too restrictive, the result of a suit filed by Isis Brantley, a hair braider with a 30-plus year career who was once arrested for operating with out a cosmetology license, according to the Texas Tribune. Brantley has been challenging rules in the Texas legislature for years.  She was honored at yesterday's bill signing, which brings state law in concert with the federal court ruling.

Here's an interview with Brantley in which she discusses her efforts to change hair braiding regulations.