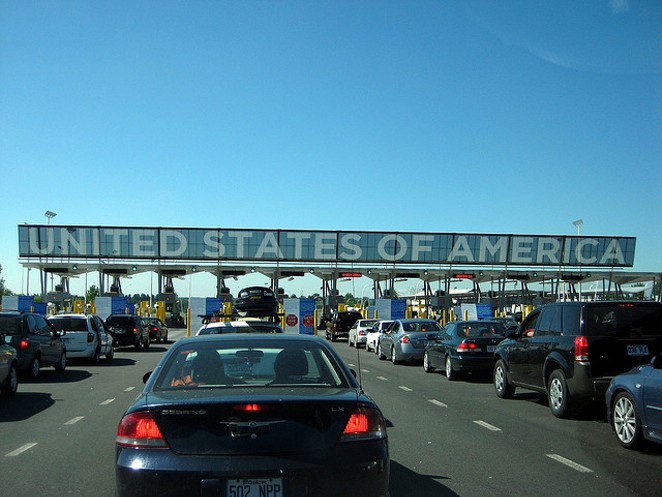 Gov. Greg Abbott signed a bill into law yesterday that will bolster security along the southern border, to the tune of about $310 million.

After immigrants from Central America flooded the border last summer — most of whom were women and children — beefing up border security became a top priority for both the Texas Legislature and the U.S. Congress.

House Bill 11 is part of a suite of border security bills the Legislature passed this session, which taken together will cost about $800 million.

HB 11 is designed to keep such bad actors from ever entering Texas. It allows border law enforcement to hire hundreds of additional personnel, and creates a cooperative intelligence center between Texas and Mexico to share and analyze crime data.

Abbott signed the bill in Houston, where he said over 20,000 “dangerous gang members” now operate after crossing the border.