Hackers May Have Stolen Personal Information From Thousands Of Federal Employees 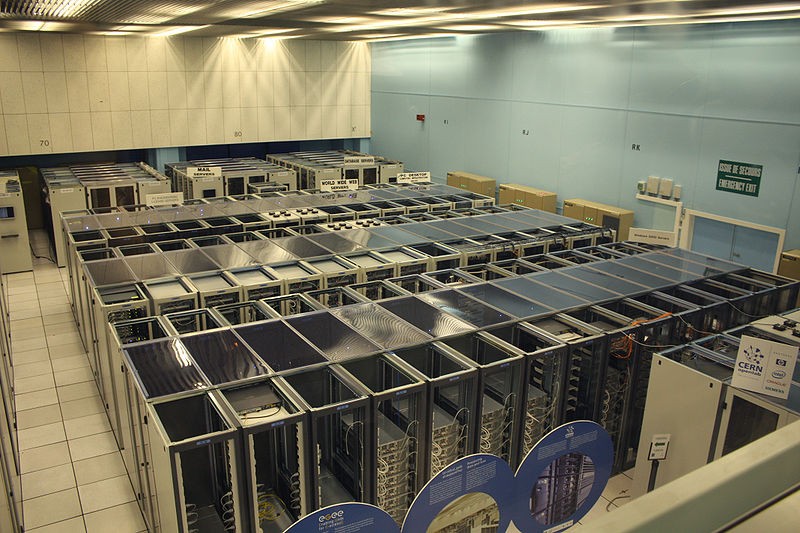 A cyberattack on the personal information of federal employees could be far worse than previously reported, according to the The Associated Press.

U.S. lawmakers with knowledge of the attack have blamed China, although intelligence officials have not publicly confirmed that.

Chinese hackers are notorious for targeting individuals and companies in the U.S., particularly for trade secrets.

Union leaders blasted the Office of Personnel Management, the agency responsible for collecting and guarding the information, for failing to keep their members’ data safe.

"We believe that Social Security numbers were not encrypted, a cybersecurity failure that is absolutely indefensible and outrageous," J. David Cox, president of the American Federation of Government Employees, said in a letter to OPM director Katherine Archuleta.

Samuel Schumach, an OPM spokesman, said to the AP that "for security reasons, we will not discuss specifics of the information that might have been compromised."

The hack does not pertain members of the military.

Nearly 7,000 civilian federal employees work in San Antonio, according to a 2013 OPM survey.