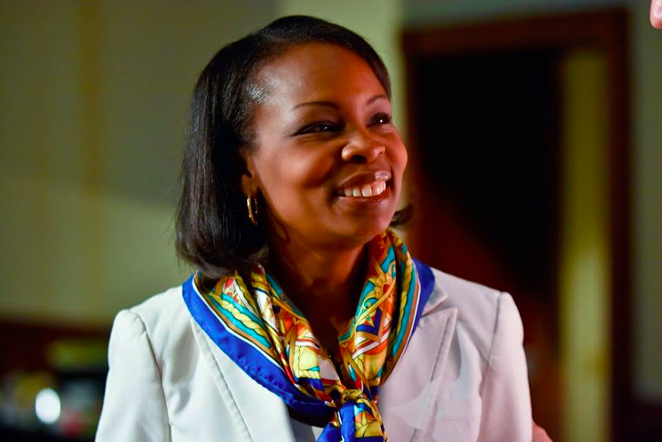 Every politician ever elected has recited some form the same cliché at their victory speech: “Now, the real work begins.”

There’s plenty for the Alamo City's first elected black mayor to dig into. Here are five issues she’ll have on her plate from day one:

Public Safety Contracts: Likely Taylor’s first task, she must resolve contentious benefit contract negotiations with San Antonio’s police and firefighter unions. The unions backed Van de Putte in the runoff, and Taylor will have to rebuild burnt bridges after the city sued the unions over the “evergreen clause,” which keeps the city’s contribution to public safety workers’ benefits constant.

Uber/Lyft: Many SA ridesharing backers blame Taylor for running Uber and Lyft out of town in April. Uber Texas General Manager Chris Nakutis labelled the stringent driver background checks that Taylor and most of the City Council members insisted on as “extremely onerous.” Uber still operates in Bexar County (and rumor has it that some drivers will still pick you up in San Antonio proper). Can Taylor and the City Council come back to the table to bring Uber back?

MLS in San Antonio: Alamo City soccer fans have long clamored to bring the beautiful game’s best domestic league. And many of the necessary elements are here: a rabid, soccer-literate fan base, a shiny new stadium and a major market. But how will Taylor help lure Major League Soccer to SA, as she’s pledged to do?

This city deserves an @MLS team, and as Mayor I will keep working to bring a team to #SanAntonio https://t.co/2Qmr7wGl1V

Gentrification Task Force: The City Council accepted recommendations in mid-May by the Mayor’s Task Force on Preserving Dynamic and Diverse Neighborhoods — a panel set up by former Mayor Julian Castro to address gentrification in San Antonio, after new development displaced residents in the Mission Trails mobile home park. Taylor and the City Council will appoint a 15-member commission to carry out the panel’s recommendations. But some housing advocates and members of the panel have cried foul, claiming that the mayor rushed the process and didn’t allow all stakeholders an equal voice in the proceedings.

Big-Ticket Projects: There are a number of potentially expensive, game-changing projects on the horizon for the City Council’s consideration. Body cameras for the police department, shot-spotting technology for East Side neighborhoods, a water bottling plant on the South Side, and millions of dollars worth of street and sidewalk improvement are all on the table.