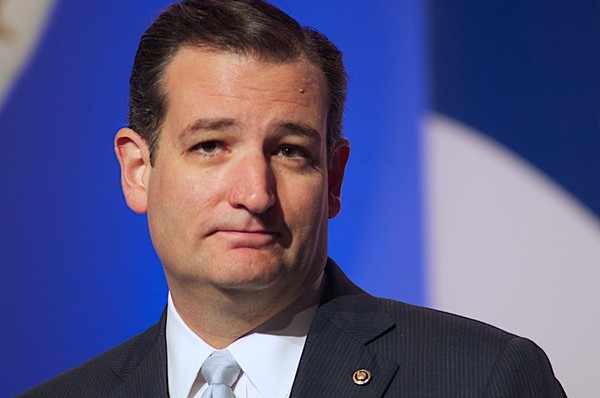 Sen. Ted Cruz’s presidential campaign will refund thousands of dollars in donations from the leader of a white supremacist group cited by Dylann Roof, 21, who’s accused of murdering nine people at a Charleston, S.C. church last week, according to The Guardian.

Cruz’s campaign will return $8,500 in donations from Earl Holt, president of the Council of Conservative Citizens. Roof, who allegedly shot and killed nine people last week at Emanuel African Methodist Episcopal Church, referenced Holt’s group in a manifesto he wrote prior to his shooting spree.

Gov. Greg Abbott also received funds from Holt, according to The Dallas Morning News. The paper reports that Abbott will donate the $1,000 Holt gave to his gubernatorial campaign to the Salvation Army of Austin.