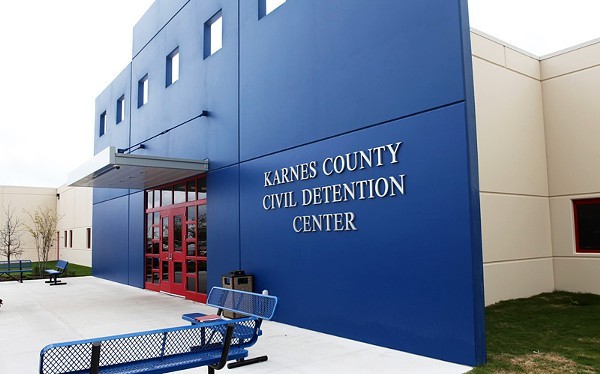 Department of Homeland Security Secretary Jeh Johnson announced a new set of reforms today which could halt the long-term detention of refugees in South Texas facilities.

Johnson said in the news release that “we must make substantial changes in our detention practices with respect to families with children.”

“Once a family has established eligibility for asylum or other relief under our laws, long-term detention is an inefficient use of our resources and should be discontinued,” Johnson said.

Castro is one of the most vocal members of Congress on the issue, and the congressional delegation called for Johnson to close the facilities entirely. Detainees have reported mistreatment by staff members and inadequate medical treatment.

“What I saw ... did nothing but confirm my belief walking through the door that we should end the jailing of women and children in these proceedings. It is by its nature punitive, whether it is intended to be or not,” said Rep. Zoe Lofgren, D-Calif., one of the lawmakers who visited the detention centers.

Most of the new reforms are designed to ensure that refugees’ cases are dealt with swiftly, either by granting them asylum or deporting individuals without an adequate claim of relief. Some of detainees have been held in the South Texas facilities for over a year.

Officials will also reevaluate how the refugees’ bonds are calculated.

Johnson also urged Congress to approve $1 billion worth of aid to Central America.