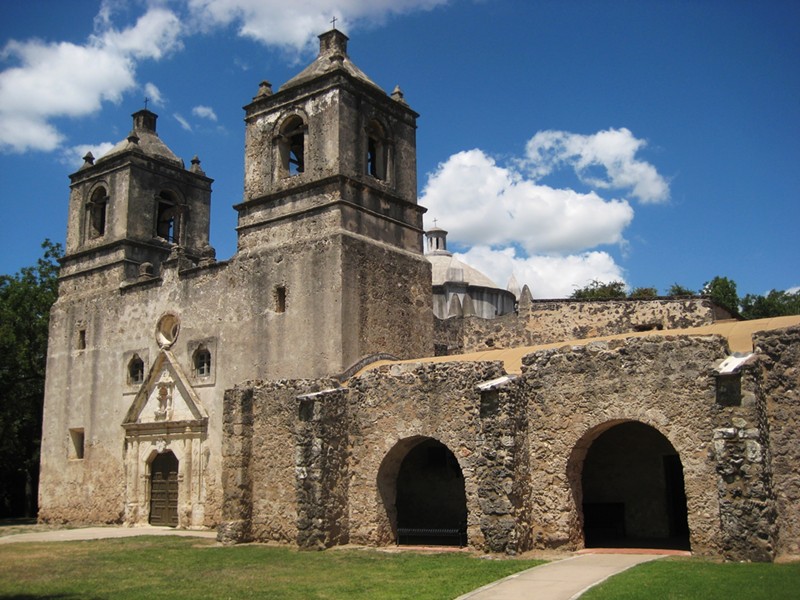 Grand Canyon National Park, the Statue of Liberty are already World Heritage Sites. The next in line for that claim to fame may be the San Antonio Missions Historical Park (including the beloved Alamo).

United Nations Educational, Scientific and Cultural Organization (UNESCO), is expected to reach a decision by Sunday whether the Alamo and the Missions should be recognized as a World Heritage Site.

The San Antonio Missions’ application process began in 2006, with the most recent activity for the site occurring at the end of last year. U.S. Rep. Lloyd Doggett passed a bill adding 137 acres to provide buffer areas, protect views and expand land for historical interpretation, including a large portion of former farmland south of Mission San Juan, the Express-News reported.

The addition totals the park lands at 2,500 acres.

The application process is expected to cost the city over $800,000. Costs included an economic impact study; writing and photography for the application; and assessments by heritage experts, according to the Houston Chronicle.

However, the San Antonio Current previously reported the designation of the San Antonio Missions would bring over the next ten years an additional $105 million in economic activity as well as $2.2 million in hotel tax revenue, according to a report published by the Bexar County Commissioners Court.

If approved, this will be the first World Heritage Site in Texas.