Adeus, Tiago: Splitter Will Be Traded To Hawks

Although NBA trades cannot be made official until Thursday, July 9, the San Antonio Spurs and the Atlanta Hawks have agreed in principle to send the Spurs' big-man, Tiago Splitter, to Atlanta, according to Yahoo Sports. For the Spurs, the move will clear $8.5 million dollars in salary-cap space to sign free-agents, and for Splitter, the trade will re-unite the center with Hawks Head Coach, and former Spurs Assistant Coach, Mike Budenholzer. Thanks for the assist Coach Bud.

Over the course of his 5-year tenure in San Antonio, Tiago was never fully embraced by Spurs fans, but towards the latter end of his time with the team fans began to recognize the value that the Brazilian big-man brought to the floor. The whole trade is reminiscent of the time Ash Ketchum from Pokemon released his beloved Butterfree so they could both continue to grow. That was such a sad episode, but you could tell they truly loved each other and it worked out for both of them in the end.

But about that salary-cap space...

As of Wednesday, July 1 both Kawhi Leonard and Danny Green have agreed to contracts that will keep the defensive dynamo in San Antonio. With their contracts squared away, the Spurs are pushing to sign free-agent LaMarcus Aldridge, according to SB Nation. If the Spurs are able to acquire the Texas-native, not only will they replace Splitter's production, but they will also be able to keep their championship window open for another several years. 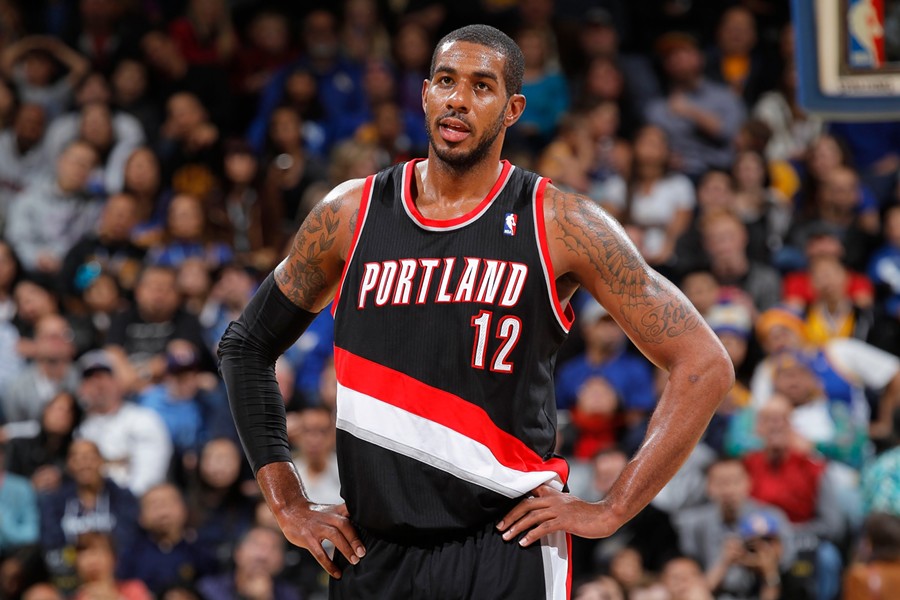