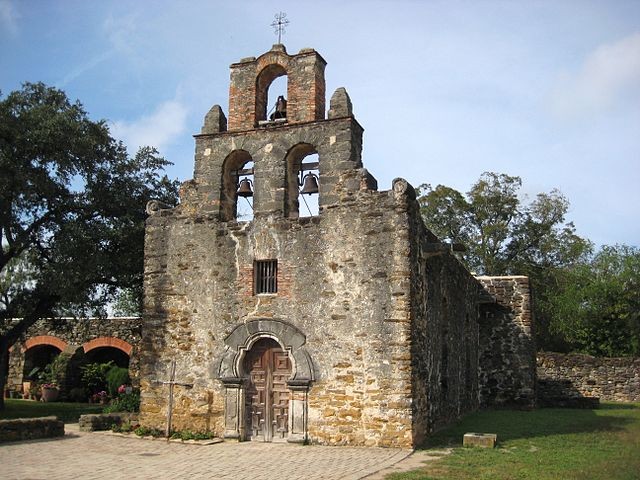 A panel of the United Nations Educational, Scientific and Cultural Organization (UNESCO) designated San Antonio's Spanish missions as a World Heritage Site today, a prestigious title that could also mean an economic windfall for the city.

The missions are now the 23rd World Heritage site in the United States. World Heritage Sites recognize locations that have special cultural or natural significance. The application process for the San Antonio missions site started in 2006.

The decision from the UNESCO panel in Bonn, Germany came down at about 6 a.m. Central time today.

"Bexar County has been heavily invested in the community quest for World Heritage inscription," Bexar County Judge Nelson Wolff said in a news release. "This community is known for protecting its heritage and I have no doubt we will continue sharing our heritage with the world.”

Other World Heritage sites in the United States include Yellowstone National Park, Independence Hall and the Statue of Liberty. The San Antonio missions site will be the first in Texas.

The missions date back the late 17th and early 18th centuries as part of the Spanish colonization of the American Southwest. Part of a constellation of hundreds of similar outposts, they were meant to strengthen Spain’s foothold in the region. Day-to-day life at the missions included farming, education of the local population and Mass, though it often came through the subjugation of indigenous people.

The application process has cost roughly $800,000 so far. It’s unclear if that includes sending Wolff, Mayor Ivy Taylor, District 3 Councilwoman Rebecca Viagran and others to Bonn this week for the final pitch. But officials contend that the financial benefits of the designation will far exceed the costs.

Bexar County commissioned a study showing that by 2025, World Heritage recognition for the missions could result in over $105 million in annual revenue pouring into San Antonio. The recognition could also create over a thousand new jobs, according to the study.