Manu Ginobili Will Officially Play For The Spurs Next Season 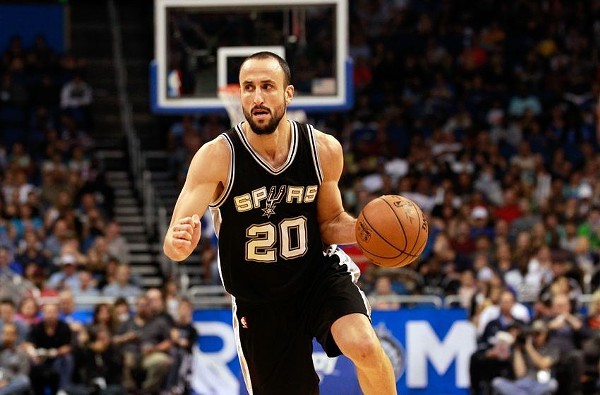 The San Antonio Spurs are getting the band back together for at least one more run.

Manu Ginobili announced today on Twitter that he will play for the Spurs in the 2015-2016 season:

Happy to announce that I'm coming back next season. #gospursgo #TDwouldvemissedmetoomuch.

And just for good measure, he tweeted it in Spanish, too:

Ginobili, 37, had reportedly been mulling retirement. Next season will be his 20th as a professional basketball player, 15 of which will have been spent with the Spurs.

Ginobili previously said that he would announce his retirement decision in the Argentine newspaper La Nacion, but no such article currently appears on the publication’s web site.

It should also put San Antonio-area bats on high alert.

The Spurs’ successful offseason likely played a big part in Ginobili’s decision. With Kawhi Leonard, Tim Duncan and Danny Green all set to return (and with the addition of coveted big man LaMarcus Aldridge), the Spurs are now in prime position for the race for seis.