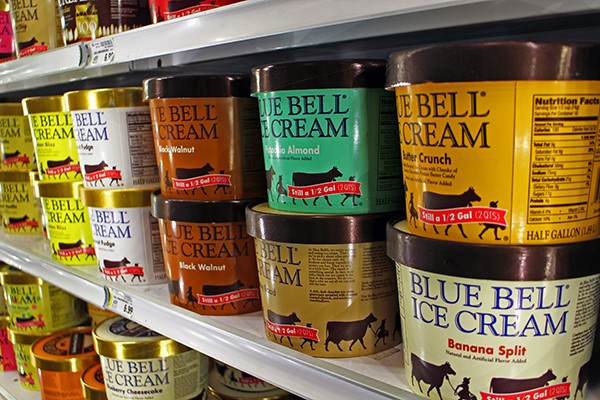 If you find yourself reaching for a tub of Blue Bell’s Homemade in the Shade in the near future, you can thank Big Oil for the bailout.

The Brenham-based ice cream company, still reeling from an April recall after a Listeria outbreak, announced today that Fort Worth investor and oil and gas tycoon Sid Bass “has made a significant investment” in the company.

“The additional capital will ensure the successful return of our ice cream to the market and our loyal customers,” Kruse said.

The announcement is one of the first shreds of good news for the iconic ice cream company in months.

Blue Bell fired nearly 1,500 employees in May because of the Listeria outbreak. A report from the U.S. Food and Drug Administration found a myriad of sanitation problems with the company’s facility in Broken Arrow, Okla.

Bass said in the statement that he’s “excited to be a part of the Blue Bell brand and family.”

“Blue Bell is the quality leader in the ice cream industry. We believe quality is the principle attribute that ensures the success, growth and longevity of a business,” Bass said.

Blue Bell has not announced when its products will return to grocery store shelves.