Things In Texas That Cost More Than The Mission To Pluto 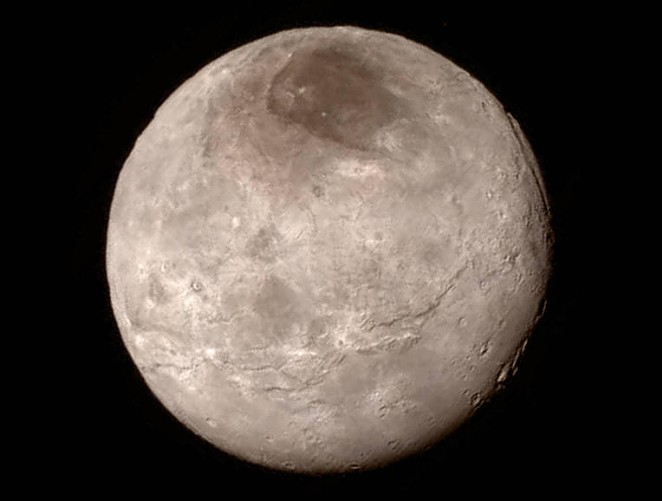 It cost a cool $720 million to get to Pluto, the coldest former planet in the Solar System. That price tag includes the cost of the New Horizons spacecraft, research and development, data analysis, public outreach and launch vehicles from 2001 to 2016.

With the second highest GDP of any state in the nation, Texas is home to a lot of stuff with a higher price tag than NASA's awe-inspiring trip to Pluto. Hopefully, some of these numbers give credence to Neil Degrasse Tyson's urge to bump up the NASA budget by fractions of a tax dollar for future exploration.

At $1.2 billion, the Dallas Cowboys' AT&T Stadium features a max capacity of 105,000 people and the world's fourth largest TV screen. Completed in 2009, Jerry World could have financed the trip to Pluto, plus another trip to Neptune (if we're counting at a dollar per mile rate).

In 2014, SXSW hired consultant company Greyhill Advisors to determine the economic impact of the festival in Austin. The New York-based company returned with a staggering figure for all the tacos, overpriced beer, et al. that music nerds purchased during the festival: $315 million. Triple that and you've got enough to get to Pluto, plus a couple hundred million for tacos and overpriced beer.

All The Payrolls Of All Major Texan Sports Teams Combined

That's the Big Four: football, baseball, basketball and hockey. Add up the payrolls of the Astros, Rangers, Texans, Cowboys, Stars, Mavericks, Rockets and Spurs, you get over $736 million. After getting to Pluto, that's $16 million left over for free agent season.

Ah, yes, the illustrious What-a-fortune. At a value of $2.6 billion, NASA could have funded New Horizons trip to Pluto 3.6 times.

Bonus math! Whataburger sandwiches sit on a five inch bun. That means you could put 12,672 Whataburgers back to back in one mile. At its closest, Pluto is 2.66 billion miles from Earth. So, you could stack 3.370752^13, or something like 3.37 trillion sandwiches to get from your neighborhood Whataburger to Pluto.