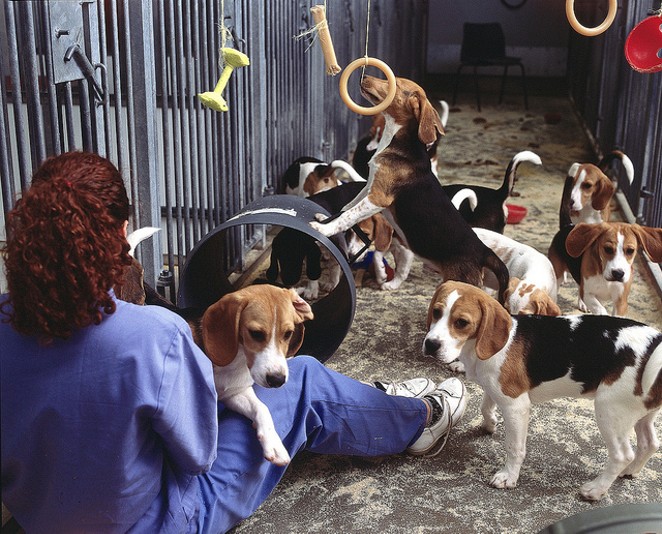 A California-based animal rights group says Texas Attorney General Ken Paxton is setting a dangerous precedent by siding with Texas A&M, allowing the university to withhold information about animals use for testing and research, the Houston Chronicle reported.

The reason? Veterinarian-patient privilege — or so says Paxton, to A&M's delight.

The Chronicle reported that 40 people requested daily care logs and records for cats and dogs used in animal research at the university.

"Almost every other state that has a veterinarian-patient statute says it does not apply to those working with the state," Jeremy Beckham, director of the Beagle Freedom Project, an organization that tries to get animal research records at U.S. universities, told the newspaper, calling it a dangerous precedent.

Paxton, whose legacy may end up include a first-degree felony, seems to stretch this veterinarian-patient privilege thing.

The animals are owned by the university and calling them patients doesn't seem that accurate.