The Sandra Bland Suicide Case Is Now A Murder Investigation 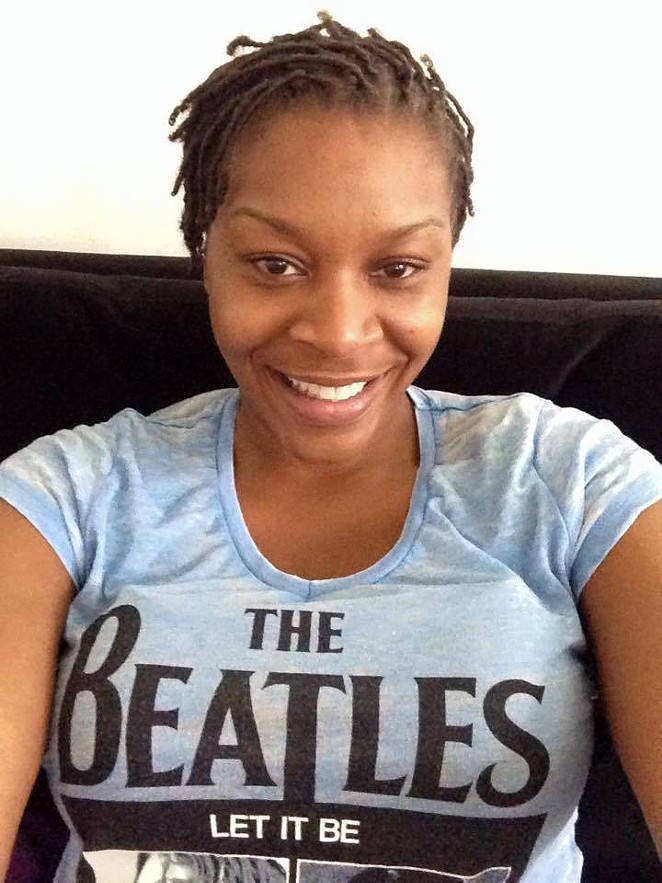 Authorities in Waller County — where a 28-year-old woman was found hanging in a jail cell — are now investigating her death as a murder, not a suicide as they initially reported.

Sandra Bland, from the Chicago-area, was found dead last Monday. She was in jail after being pulled over in Waller County, which is northeast of Houston, for failing to signal. When authorities announced that she allegedly killed herself, Bland's family spoke out saying that they didn't buy the original law enforcement narrative.

“This investigation is still being treated just as it would be a murder investigation,” the Waller County district attorney, Elton Mathis, said. He said the case is likely to be turned over to a grand jury expected to be impaneled in August.

“There are too many questions that need to be resolved,” Mr. Mathis told reporters, saying that the Bland family “does make valid points” that Ms. Bland seemed to “have a lot of things going on in her life for good.”


Regarding the arrest, police accused Bland of becoming uncooperative and aggressive. The state trooper who pulled Bland over has been assigned to desk duty after supervisors found violations of the Department of Public Safety's traffic stop procedures and its courtesy policy, Vice News reported.

While Bland's relatives were still questioning the official cause of death, the Texas Commission on Jail Standards cited Waller County for poor training regarding how guards should treat suicidal and mentally disabled prisoners.

The FBI and Texas Rangers are investigating Bland's death.