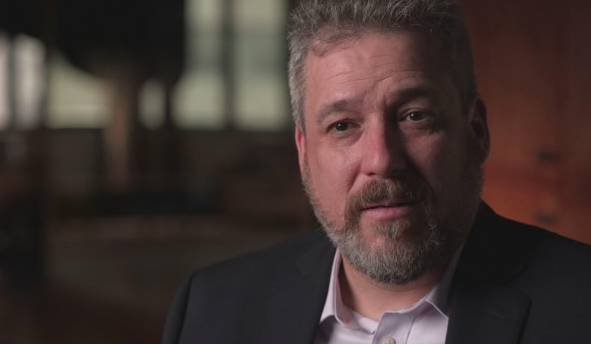 The line between Scientology dogma and actual science fiction is blurry at times. But for those who have suffered through Scientology’s now-notorious tactics of bullying and intimidation, the rules that its members live by are all too real.

That's the conflict which drives Tony Ortega’s new book, The Unbreakable Miss Lovely. Ortega, a former Village Voice editor and veteran of the Scientology beat, tells the story of Scientology’s campaign against Paulette Cooper, who wrote a scathing indictment of Scientology in the 1970s.

Ortega documents the death threats, lawsuits and other machincations by senior Scientology leadership meant to bring Cooper down. Ortega called the effort “one of the most sinister personal campaigns the free world has ever known,” driving Cooper to the brink of suicide.

Ortega has covered Scientology for over two decades. He now blogs at The Underground Bunker, and is executive editor of TheLipTV. He recently appeared in the Emmy-nominated 2015 film by Alex Gibney, Going Clear:Scientology and the Prison of Belief.