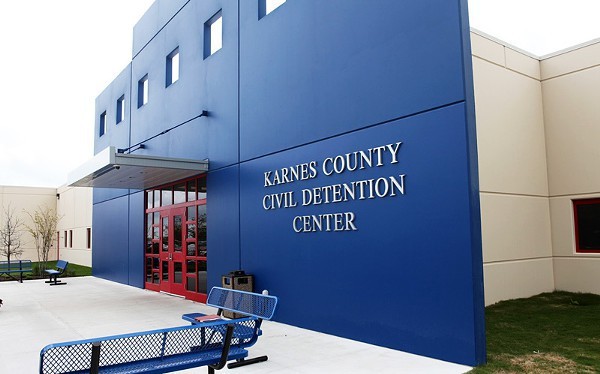 A federal judge ruled that holding immigrant women and children in detention facilities violates an 18-year-old court settlement, and they should be released.

U.S. District Court Judge Dolly Gee cited "widespread deplorable conditions" for women and children in U.S. Homeland Security Department facilities in her ruling. Such conditions violate a 1997 ruling that defined how migrant children can be held.

The decision puts the fate of thousands of detainees in two South Texas facilities in limbo.

The Karnes County Residential Center and the South Texas Family Residential Center in Dilley are two of the facilities impacted by the ruling. Advocacy groups have blown the whistle on the detainees’ treatment, particularly providing adequate medical services to children.

Rep. Joaquin Castro, D-San Antonio, led a congressional delegation on tours of the Karnes City and Dilley facilities in June. Castro and others called for the facilities to close, citing concerns over “troublesome conditions of confinement, due process issues, and serious developmental and medical concerns” at the “jail-like facilities.”

The ruling is a major loss for the Obama administration, which had ramped up the practice of detaining women and children after a surge of Central American immigrants flowed over the southern border last summer.

But Gee’s decisions doesn’t mean that detainees will be released immediately.