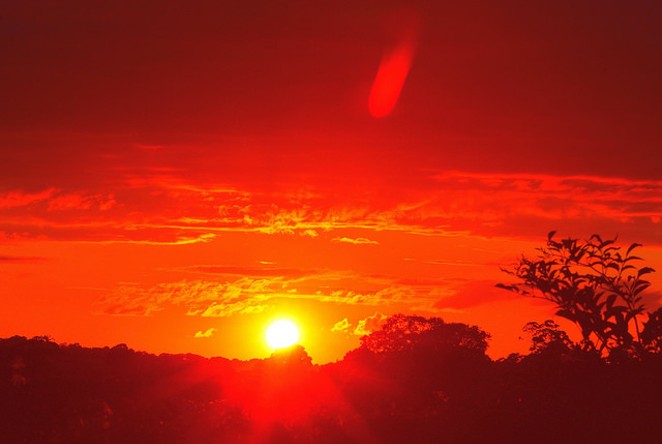 Remember a couple months ago when it wouldn’t stop raining?

Wouldn’t say no to a little bit of that now.

After an early-summer reprieve, the heat is here to stay. Here’s your forecast for the next 10 days, according to weather.com:

Brutal. I won’t use this space to complain though, because if you live in San Antonio, what do you expect to happen?

It’s going to be hot, maybe forever. There’s little evidence to the contrary. Normally I would advocate going to your local pool, getting some ice cream or sticking your head in a freezer, but honestly I can’t in good conscience advise anyone to do anything that entails going outside.

Instead, stay inside, and watch these videos of snow and ice in San Antonio to remind yourself that at some point in the future, probably, it won't feel like you live inside the sun: