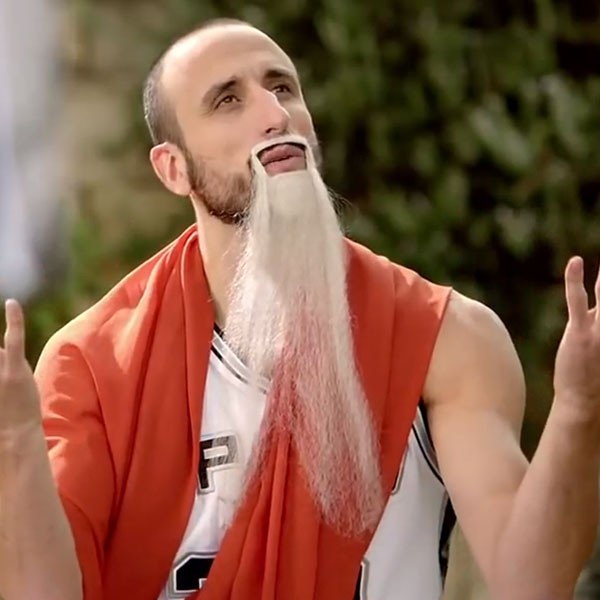 Happy Birthday, Manu Ginobili; the Argentinian-superstar turns 38 years-old today! During his 13-year career in San Antonio, Ginobili has provided Spurs fans with numerous highlight-reel plays including amazing passes, incredible shots, and unbelievable defense. Ginobili, who is known for his cat-like bat-like like reflexes, has provided a spark off the bench for the Spurs during much of the past decade, so we thought we'd take some time to spark up a candle for Manu and brainstorm some gifts our favorite foreigner might enjoy:

To celebrate Manu's 13 years in San Antonio, why not take him to the 13th Floor Haunted House? Of course, it wouldn't be too scary for Manu; he'll probably just swat all the bats, zombies, and ghouls out of the way. Besides, everybody know Manu loves to dress up.


We all remember that fateful summer day in 2013 when Manu Ginobili and Tim Duncan were denied access to Tony's Private Party. We thought that was it for the Spurs' big-three. Finito. Although the trio's chemistry has rebounded and the Spurs have reeled off two more trips to the NBA finals, Manu still hasn't received access to Tony's cookouts. Can somebody start a petition to have Pop make Manu his plus-one?

Because look how much fun having a bobble-head of yourself can be. Whether you're assistant to the regional manager or a future-Hall of Fame NBA-player, everybody loves bobble-heads. We do suggest one that actually looks like Manu. 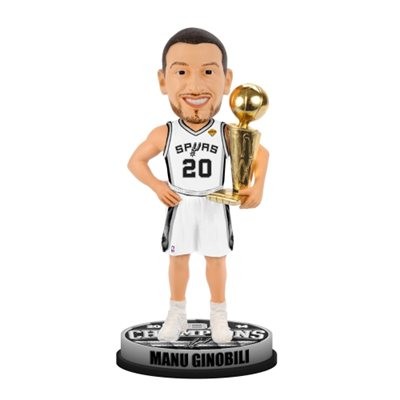 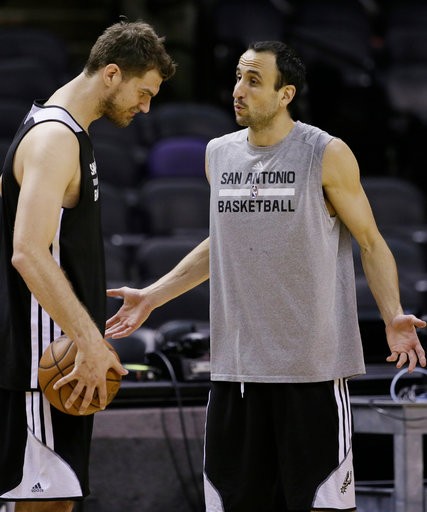 With the loss of his teammate and good-friend Tiago Splitter to the Atlanta Hawks, it's understandable for Ginobili to be feeling a little down. Perhaps a meal at one of San Antonio's Brazilian-restaurants will help soothe the soul. (Hey, there's not a lot of Argentinian options in San Antonio.) Texas de Brazil (313 E. Houston St., 210-299-1600) sounds like the perfect place for Manu to sit down and reflect on the good times with Tiago.

We're going to have to earn this gift, but there is no doubt that the Spurs will be doing everything they can to give Manu and the team another championship.