Remember All Those Times Jon Stewart Made Fun Of Texas? 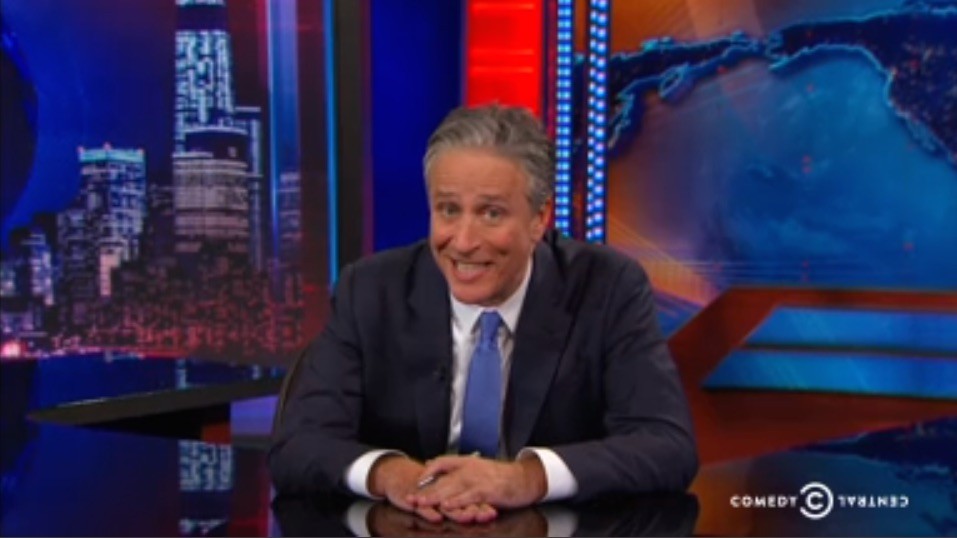 Jon Stewart finally had a moment of zen last night.

And it was the last moment of zen Stewart will usher in, as he signed off last night after 16 years of biting satirical humor and news parody that changed the landscape of mainstream media and news commentary that was brought to us in "The Daily Show."

In honor of all the laughs we've had along the way, here are five times Stewart and "Daily Show" correspondents made fun of Texas or politicians from the Lone Star State.

1. To Shoot or Not to Shoot & Fear and Absent Danger