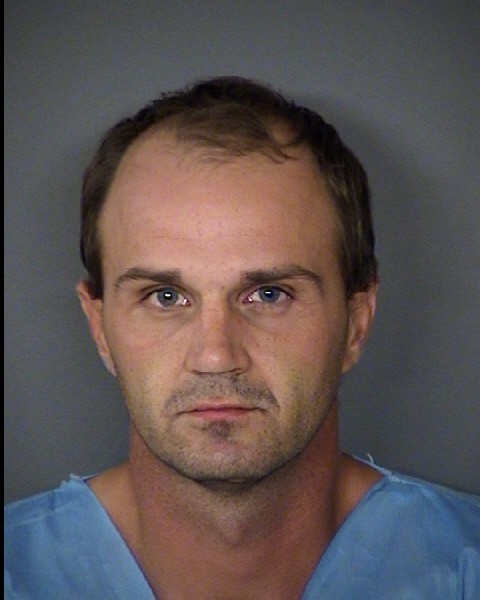 A 35-year-old man who held two UTSA students against their will, raping one of them at knifepoint, is going away for a long time.

Bo Jett Littleton was handed three life sentences plus 60 years after he was convicted by a Bexar County jury in the 290th District Court on charges of aggravated kidnapping, burglary of a habitation and two counts of aggravated sexual assault.

Thanks to an early morning trash can fire on the 6600 block of UTSA Boulevard, firefighters encountered a young woman running toward them explaining that she had just escaped an apartment where she and her roommate were being held against their will.

The young woman told police they were approached by Littleton, who was asking questions about their apartment complex.

Later that night, a fire alarm in the complex sounded and both women exited until it was safe to return. When they went back to their home, Littleton confronted them at gunpoint inside the apartment and ordered them to the floor, handcuffing their ankles.

Then he sexually assaulted on of the victims.

Investigators later found a plastic liner in the back floorboard with two chains and a padlock when they searched Littleton's SUV.

Now, Littleton will spend the rest of his life in prison, presumably fending off other predators who aren't fans of rapists.