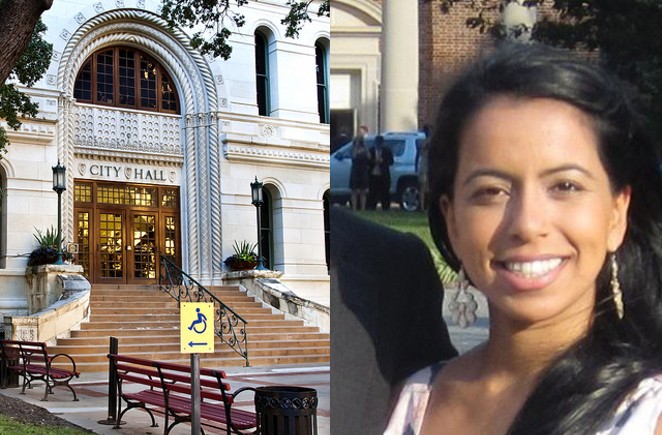 The City of San Antonio hired a diversity officer to manage the Office of Diversity and Inclusion.

Robert Salcido, a field organizer for Equality Texas, tells the San Antonio Current that Kiran Bains will run the office.

Earlier this week, the city confirmed that it hired someone for the position, but as of yet, it hasn't confirmed who that is.

The Office of Diversity and Inclusion will serve as a centralized location where all-things Non-Discrimination Ordinance, or NDO, will be handled. There will be a public education component, along with a process for filing  complaints.

The office will be a "centralized location, not only for complaints specific to gay and transgender communities, but to all protected classes," Salcido said.

City Council voted to amend the the 20-year-old ordinance on September 5, 2013, to provide protections for gender identity, gender orientation and veteran status.

In March, Mayor Ivy Taylor — who voted against amending the ordinance while representing District 2 — proposed creating the Office of Diversity and Inclusion.

Salcido said Bains is a SA native who graduated from St. Mary's University, eventually moving out of state and obtaining her Master's degree.

"Kiran has a background in leadership training as well as development and implementation of diversity and inclusion initiatives," Salcido told the Current.