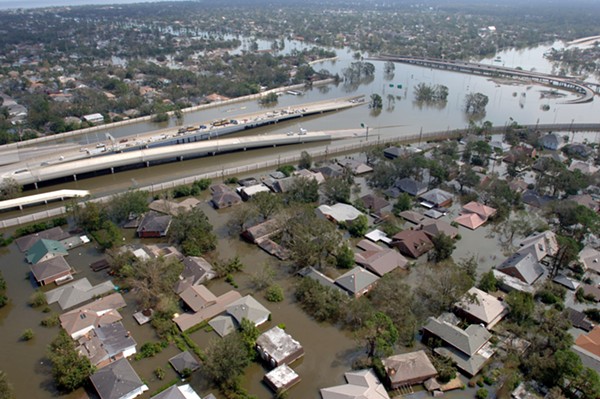 The stories of those who survived Hurricane Katrina and New Orleans' subsequent levee failure are often tragic.

However, no matter the level of human loss and destruction, there are stories of hope.

David S. Rubin, formerly the contemporary art curator for the San Antonio Museum of Art, was in Amsterdam for vacation when the storm slammed into The Big Easy.

He watched the flooding of his beloved New Orleans on CNN.

"My Katrina story has to do with my cat who is very much alive and with me. She'll turn 20 in November," Rubin said. 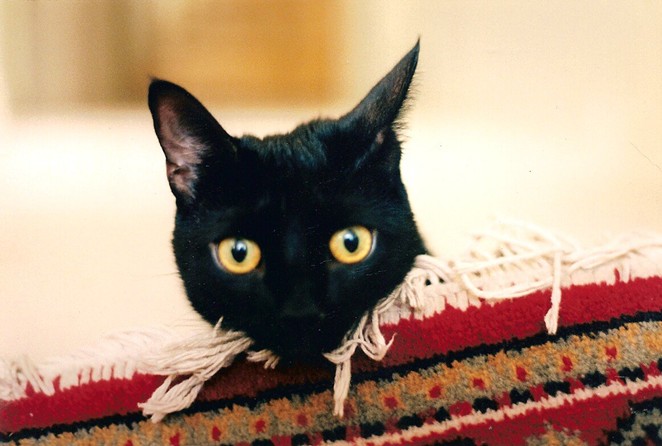 Initially, Rubin's cat, Apollonia, was supposed to spend the storm with a cat sitter.

"Well, there were complications and he was in a panic and he left her in my place in the French Quarter," Rubin said. "He closed the door on her in a room with no windows and he thought everybody would be back in two days."

Meanwhile, Rubin flew to Detroit and headed over to Cleveland, where he used to work.

"Then I found out it was a much more dire situation, and I was having nightmares about my cat," Rubin said.

The pet sitter left Apollonia two bowls of water and food in a feeder.

"I was on the phone every day with animal rescue people and they were telling me they weren’t allowed in the French Quarter," he said. 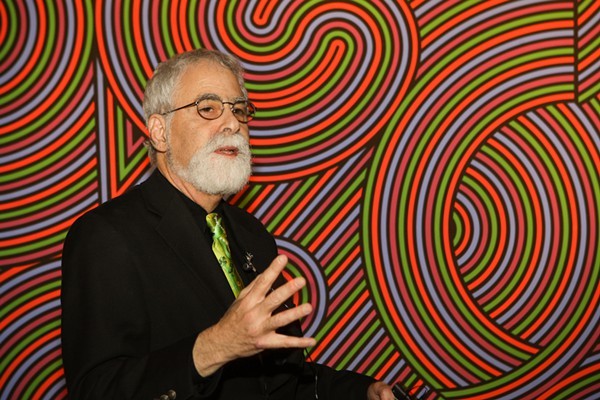 So Rubin contacted an artist friend of his named Blake who was going to go to the French Quarter.

Not only did Blake find Apollonia, he was able to find a cat carrier to transport Apollonia.

Blake drove to Florida a week later, where he was staying, and Rubin met flew into Orlando and met him at the airport.

"That ended on a happy note," Rubin said.

By chance, when Obama walked through the doors, Rubin was installing relief sculptures of Martin Luther King Jr. and John F. Kennedy in a Civil Rights memorial.

"I told him about that and he thought it was amazing," Rubin said.