An Earthquake Struck Dallas After Tony Romo's Injury In Philadelphia 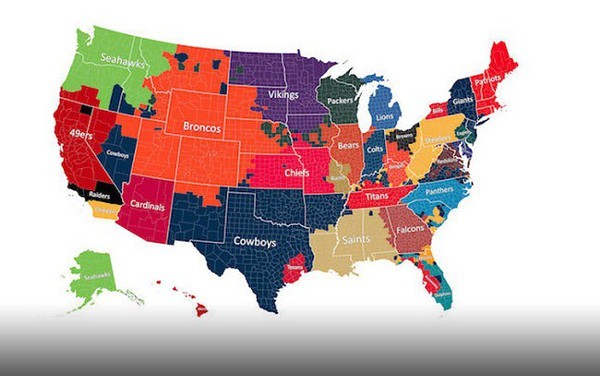 After the Dallas Cowboys traveled north to beat the Philadelphia Eagles 20-10 yesterday, bringing their record to 2-0, they lost Tony Romo to an injury.

And then an earthquake rattled northwest Dallas — near the former Texas Stadium site. According to The Dallas Morning News, the 2.6M on the Richter Scale was more powerful than any of the other multiple earthquakes that hit the area this year.

Are the football gods angry? What could it all mean?

Well, it's an indicator of another age-old Texas past-time: the oil and gas industry.

As The Dallas Morning News notes:

And now, this footnote note that we’ll stick with all quake items until we’re told otherwise:


That's right, a growing number of academia believe that earthquakes in Texas are a result of what's commonly called fracking, the practice of getting oil out of shale.

As for Romo, he joins Dez Bryant on the injury list. There's no timeline for his return.