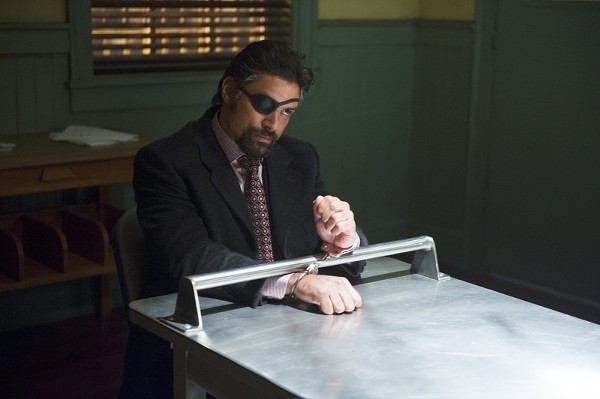 Actor Manu Bennett, who was arrested on charges that he punched a man in the face during the early morning hours of September 13, has spoken about the incident.

In a YouTube video from the Rose City Comic Con posted on September 20, Bennett says he is humiliated for himself, his family and for Maori culture.

The actor who starred in Spartacus and who played an evil orc in The Hobbit is from New Zealand and is often a fan favorite at comic cons.

He was here for the Alamo City Comic Con when he was arrested.

"All of this is very real, this last weekend, and it's a struggle, you know? But I mean, if the basic lesson in life is if you fall over ... as human beings we have to stand up and move forward again and learn from putting our hand in the fire," he says in the video.

Bennett says to continue on his life path, he needs to be more responsible for his family, his fans and the people he represents in New Zealand.