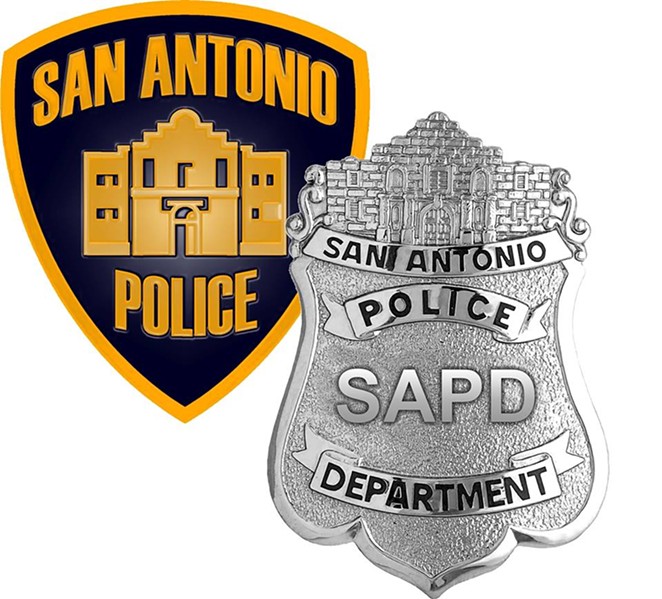 Three San Antonio police officers were arrested today after a sexual assault report was filed with the Live Oak Police Department in June.

At a press conference, officials said Chapa and Galindo are accused of approaching four women and convincing them to join an "investigation," which included them signing a contract that required them to do anything for the investigation, including having sex with them, along with telling them they would be paid, the San Antonio Express-News reported.

In 2013, former SAPD officer Jackie Len Neal was arrested and charged with felony sexual assault for allegedly raping a woman who he pulled over.

In April, his girlfriend shot and injured him during an argument.