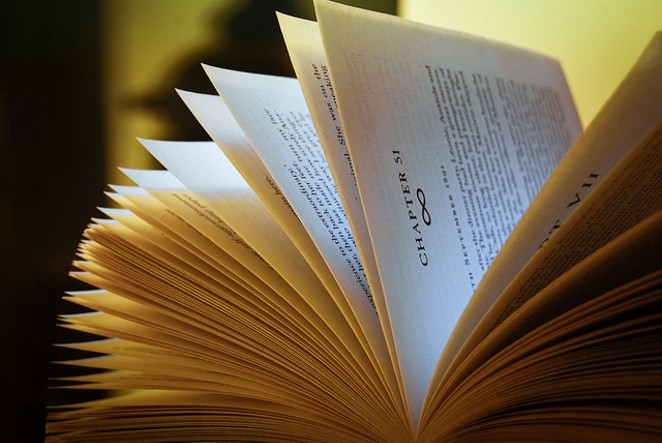 McGraw-Hill Education will change part of a world geography textbook after a Texas mother called out the publisher for a caption that referred to African slaves as "workers" on social media.

Roni Dean-Burren first noticed the caption when her ninth-grade son Coby Burren sent her a photo of his textbook. Dean-Burren posted the photo to her Facebook page:

She later posted this video to her Facebook, showing the book and pointing out how African slaves were referred to as "workers" who had "immigrated" to the United States:

Many of you asked about my son's textbook. Here it is. Erasure is real y'all!!! Teach your children the truth!!!#blacklivesmatter

The video garnered significant attention on social media and from news outlets. It has been viewed nearly 1.5 million times.

In response, McGraw-Hill Education, the book's publisher, will immediately change the caption in the online version of the book and do the same for the next print edition.

Here’s the full statement that McGraw-Hill posted to its Facebook page:

This week, we became aware of a concern regarding a caption reference to slavery on a map in one of our world geography programs. This program addresses slavery in the world in several lessons and meets the learning objectives of the course. However, we conducted a close review of the content and agree that our language in that caption did not adequately convey that Africans were both forced into migration and to labor against their will as slaves.

We believe we can do better. To communicate these facts more clearly, we will update this caption to describe the arrival of African slaves in the U.S. as a forced migration and emphasize that their work was done as slave labor. These changes will be reflected in the digital version of the program immediately and will be included in the program’s next print run.

McGraw-Hill Education is committed to developing the highest quality educational materials and upholding the academic integrity of our products. We value the insight the public brings to discussions of our content.