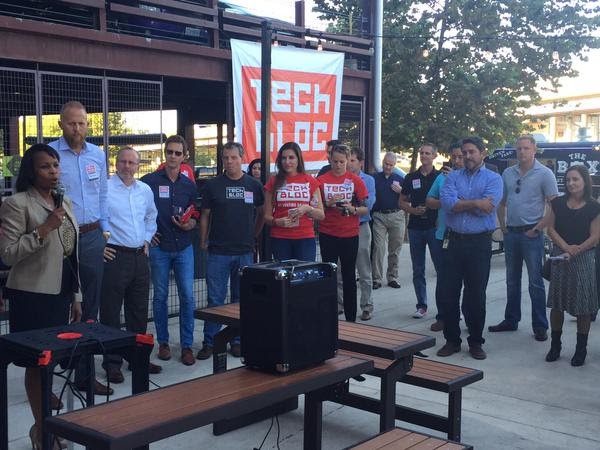 Three days after San Antonio officials sent out press releases hailing the return of Uber, Slate published a bruising article accusing the transportation network company of throwing a temper tantrum to get what it wanted.

Of all the tricks in Uber’s playbook, the calculated tantrum might be the finest. For evidence of this, turn to San Antonio, where this week the ride-hailing company is celebrating a triumphant return after months of suspended service—not to mention a display of hell-no so effective it would make Ted Cruz jealous.


To reach this conclusion, Slate obtained emails and documents surrounding city negotiations with the company, which emphasize how Uber would leave San Antonio if it didn't get what it wanted. According to Slate, the strategy has been used in other cities.