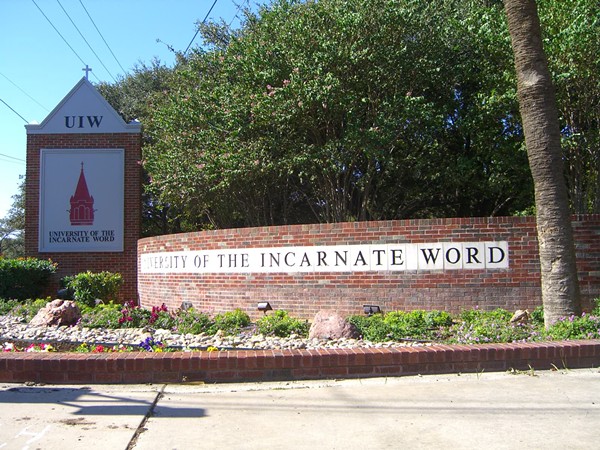 An alleged gunman on the University of Incarnate Word campus last night was actually just a security guard, according to a statement on the university's Facebook page.

Campus security received two calls around 5:40 p.m. from people claiming they saw someone dressed in all black carrying two rifles. The university was not placed on lockdown, but law enforcement counseled people on campus to remain alert and stay put. After searching the campus, campus police declared an "all-clear" at 7:34 p.m.

After reviewing security footage today though, university officials concluded that the reported gunman was a campus security guard.

As you know, the University of the Incarnate Word was placed on lockdown following a report of a possible armed...

Posted by University of the Incarnate Word on Wednesday, October 28, 2015