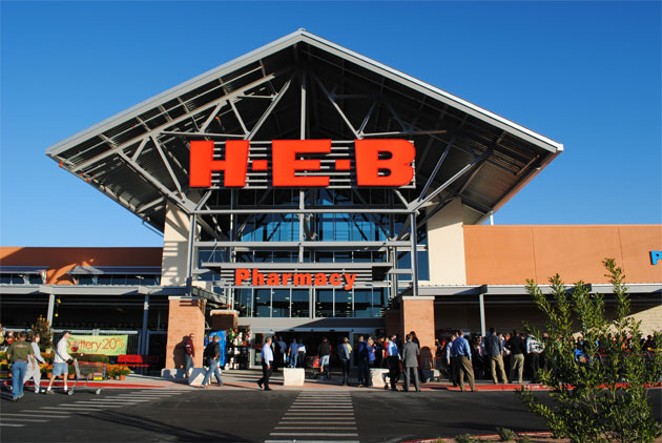 Given its market dominance in San Antonio, its expanding presence in Mexico and annual revenues in excess of $20 billion, it's easy to forget that H-E-B is still a family-owned company. As it turns out, that family is growing.

The regional grocery giant plans to gift 55,000 employees with equity stake in the company, according to the New York Times. Eligible H-E-B employees — or partners as they are called — will be rewarded with a nonvoting stock grant valued at 3 percent of their annual salary. Employees will also receive an additional $100 in stock for each year of continuous service with the company.

Eligible employees must be at least 21-years-old, have worked for the company for at least one year and have worked over 1,000 hours within a calendar year. According to the San Antonio Express-News, 64 percent of the retailer's 86,000 workers meet those requirements.

H-E-B CEO Charles Butt and his family plan to hand over an estimated 15 percent of their company's shares.

"It’s entirely focused on Charles’ dream — that he always wanted to share ownership with his employees," H-E-B COO Craig Boyan told the Express-News.

H-E-B is celebrating t's 110th anniversary this month. Charles Butt's grandmother Florence Butt, founded the company in November 1905 when she opened the C.C. Butt Grocery Store in Kerrville, Texas. Her youngest son Howard began the companies South Central Texas expansion. Charles took over the business in 1971 and grew it the multi-billon dollar behemoth it is today.

According to a 2015 Forbes ranking, H-E-B is the 15th largest private employer in the nation, with 370 stores in operation in the U.S and Mexico.