About Those Humans Who Surrendered to Border Patrol 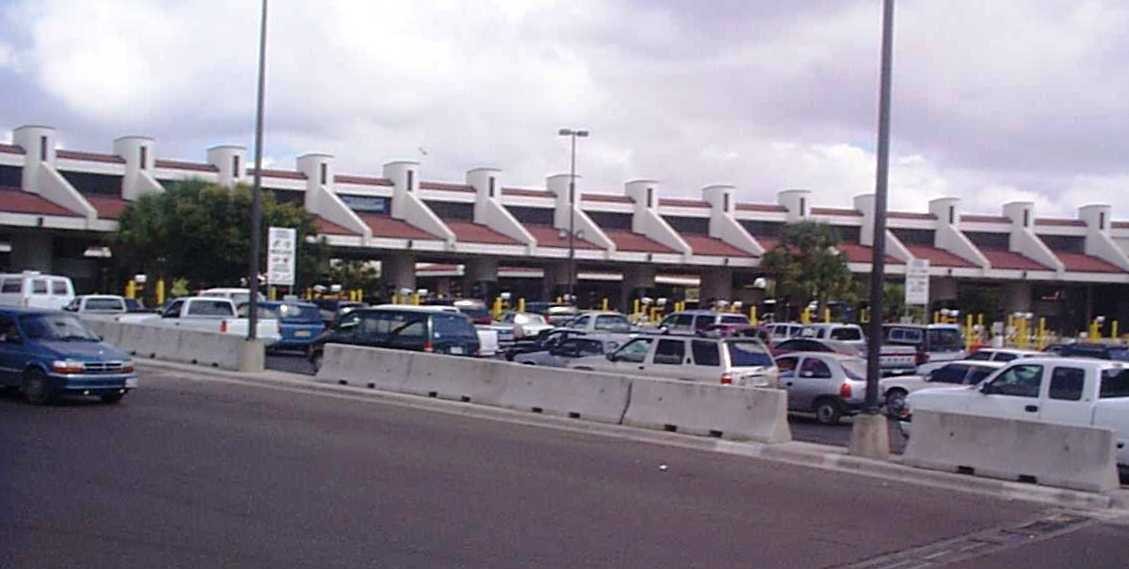 They happened to be Syrian.

But if you believe the conservative blog , you should all be afraid because two families of asylum seekers were apprehended by Border Patrol, flaming "concerns" and "reports" among the agency's officials.

Well, poor choice of words, . The families "apprehended" at an international bridge where they turned themselves in, seeking asylum.

That poor choice of words, however, is likely not an accident, as it's completely in interest to stir the conservative wacko xenophobic pot so it can get clicks on its website.

The Department of Homeland Security told multiple media outlets that the families asylum seekers, and, according to Reuters, there is no evidence that the people are tied to terrorism.

However, reports like reflect a larger problem in Texas and the United States: a willingness to use an entire group of people, who in this case have suffered through four years of Civil War, to push political agendas and pander to radical members of the Republican Party.

Just look at the more than 30 governors who are telling the federal government that they won't accept Syrian refugees in their states. Just look at the attempts in Congress to stop resettlement policies for refugees, a long-standing program, just because Syrians are refugees, too.

These patriots are worried that terrorists will slip into the United States with legitimate refugees, who, and this is real, should be limited to Christians, according to presidential candidate and certifiable nut-job Ted Cruz, and turn your daughter into a suicide bomber.

Humans, including Syrians, who have faced great hardship in the face of violence from the state or from radicals, have historically taken great and arduous measures to escape these nightmares they have to live by no choice of their own.

The current wave of xenophobia taking over this country is a sad reflection of its values, which should give everyone in this nation a pause for .

Because, remember, Syrians are people, too.