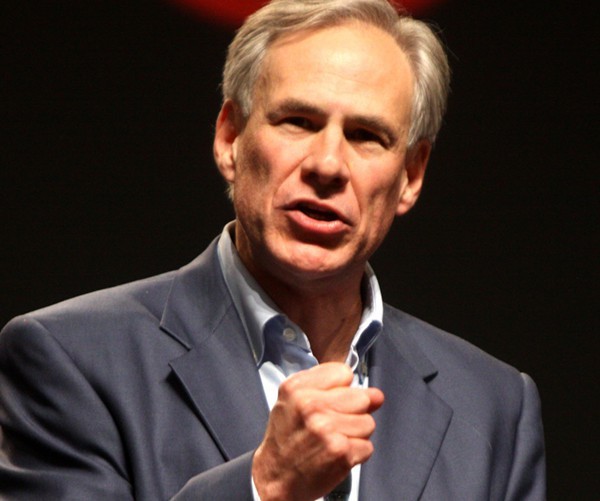 Texas Gov. Greg Abbott, along with governors from dozens of other states, has said he would not allow Syrian refugees to be resettled in Texas.

But a letter from the federal Office of Refugee Resettlement claims that Abbott doesn't have the power to make that call, according to the Houston Chronicle.

Robert Carey, director of the agency, wrote in a letter that:


Carey added that states which still attempted to keep out refugees "could be subject to enforcement action, including suspension or termination."

On the heels of the terror attacks in Paris, Abbott said in a letter to President Obama on November 19 that "American humanitarian compassion could be exploited to expose Americans to similar deadly danger."

"Given the tragic attack in Paris and the threats we have already seen in Texas, coupled with the FBI director's
acknowledgment that we do not have the information necessary to effectively vet Syrian nationals, Texas cannot
participate in any program that will result in Syrian refugees — any one of whom could be connected to terrorism — being resettled in Texas," Abbott said.

Local officials, including Mayor Ivy Taylor and Councilman Ron Nirenberg, said yesterday that San Antonio would welcome refugees, despite the rhetoric from some of the state's other elected officials.

"Local governments do not have jurisdiction for the resettlement of refugees, but as Mayor of San Antonio, and even more so as a human being, I strive to create a community that is open and welcoming to those in need,” Taylor said in a statement.

Abbott's office has not issued a response to the report.