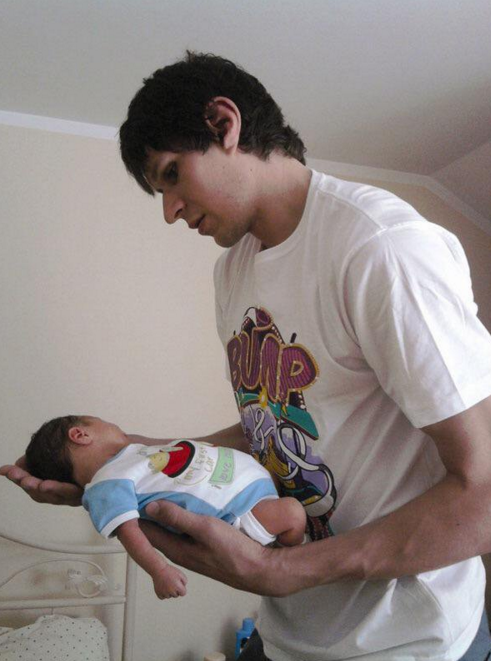 As expected, the Spurs blew out the 76ers last night, 119-68. The only regular starter to top more than 20 minutes was LaMarcus Aldridge, and Tim Duncan didn't even play (although we the coveted DNP-Old didn't make an appearance).

The story of the night was Boban Marjanović, the rookie Serbian big man who scored 18 points in 17 minutes.

As you'd expect, the 7-foot-3-inch Marjanović showed off plenty of power (that dunk over poor Tony Wroten was serious), but there’s finesse in his game too. He's got a nice touch around the basket, a jump shot and solid passing instincts. Check out the highlights below:


We’re not saying he’s the second coming of David Robinson — the 76ers, after all, look more like the Washington Generals than a real, live NBA team — but it's fun to see Marjanović have this kind of success so early in his NBA career.