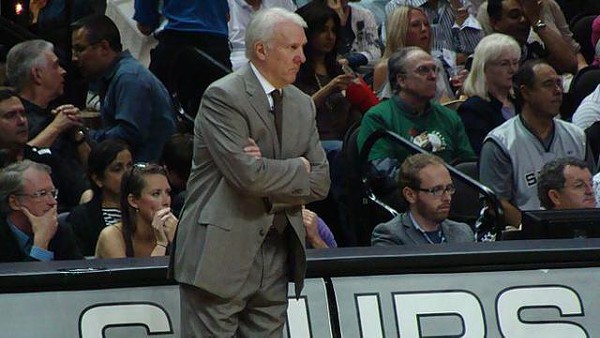 San Antonio Spurs coach Gregg Popovich said it was disgusting that Sacramento Kings guard Rajon Rondo called a referee a "faggot" during a December 3 game against the Boston Celtics.

The referee, Bill Kennedy, who is gay, ejected Rondo from that game.

Rondo should probably just keep his mouth shut and his bigoted tendencies to himself.