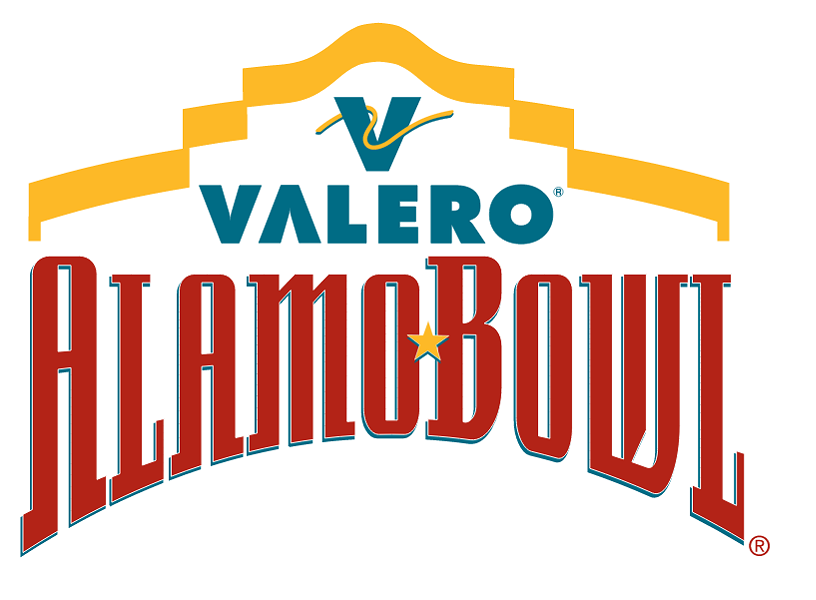 Oregon’s and Texas Christian University’s football teams, the two clubs playing in the Alamo Bowl on Saturday, January 2, have to be at least a little bummed that they’ve ended up in San Antonio for their season finale.

Not that the city’s annual postseason college football game is anything to sniff at (the ever-expanding bowl slate features somethings called the “Raycom Media Camellia Bowl” and the “Foster Farms Bowl” this year), but Oregon and TCU had national championship aspirations coming into the season. Things didn’t go as planned, so here they are.

But their consolation prize includes a tried and true tradition for amateur athletes: swag. Bowl games are notorious for handing out hefty gift bags to their participants, and they’re not filled with bullshit erasers and Bubble Yum like a kid’s birthday party.

The NCAA allows bowls to spend $550 per participant on gifts, and schools and conferences can chip in another $400 each. That’s potentially $1,350 worth of swag for those of you keeping score at home.

The student athletes at Oregon and TCU will leave San Antonio with the following, according to the Associated Press:

I’m not sure why the bowls do this — the teams would play in the game regardless. It’s probably not to compensate the players for not being paid for schools profiting from their physical ability and likeness. But I guess it’s a nice perk.

The Alamo Bowl seems to be about in the middle of the road in terms of swag. Some bowls are cheap: the Boca Raton Bowl gives out a beach towel, flip flops and beach hat, and the Heart of Dallas Bowl gives an “Ogio backpack with hydration bladder, commemorative football and beanie.” Others are vague, and claim that players can pick from a “gift suite,” which could be anything. It's probably not tickets to Will Smith's new movie Concussion.

A full list of swag by bowls can be found here. Tickets to the Alamo Bowl are still available here.