Ted Cruz Missed a Quarter of the Senate's Votes in 2015 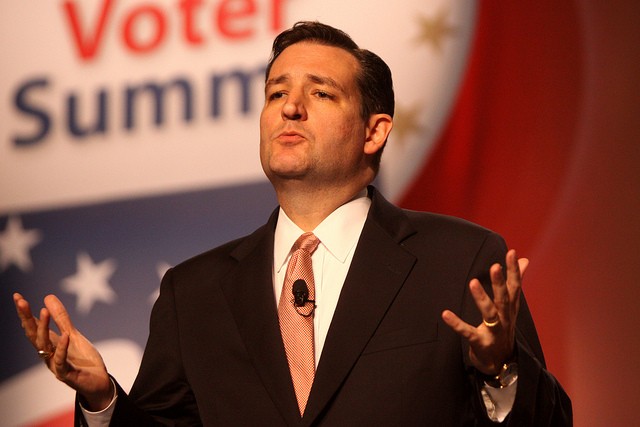 Rare are the jobs that allow you to keep your current post while publicly campaigning for a better one.

But political offices are not most jobs. And when you’re running for the highest office in the land, chances are your performance will suffer at your current gig.

But not too worry — the only people you’re really harming are the people back home who you represent, who likely didn’t elect you so that you could spend a significant portion of your term glad-handing in Iowa coffee shops and stumping in tiny New Hampshire towns.

But that’s just what Sen. Ted Cruz, seeker of the Republican presidential nomination, is doing. Texas’ junior senator missed 80 of the Senate’s 339 votes in 2015, about 25 percent of the year’s total ballots, according to CSPAN. That was the third-most missed votes in the Upper Chamber.

The only senators to miss more votes than Cruz were fellow Republican presidential wannabes Marco Rubio and Lindsey Graham. Rubio missed 120 votes, more than any other senator, while Graham missed 96, the second-most.

Sen. John Cornyn, Texas’ senior senator and the Senate Majority Whip, only missed one vote in 2015. 17 senators had perfect attendance.