Tonya Couch Returns to the U.S., Charged with Hindering Apprehension 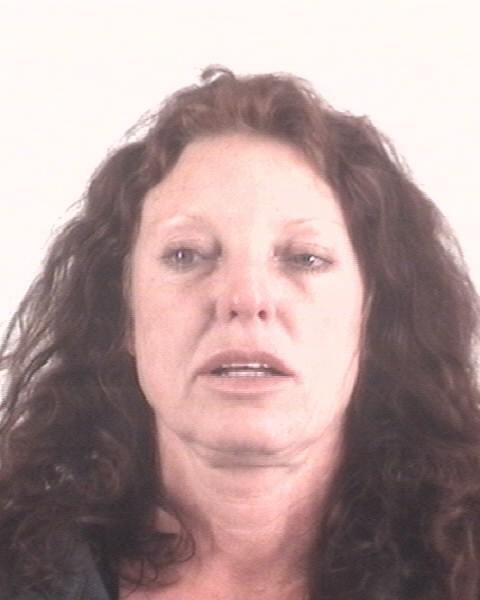 After a short-lived life on the run in sunny Puerto Vallarta, Mexico, Tonya Couch, mother of "affluenza" teen Ethan Couch, is back in the states — and behind bars.

CNN reports Tonya Couch arrived in Los Angeles and is charged with hindering the apprehension of a juvenile, which carries a sentence of two to 10 years in prison. The cable news network says she's being held on $1 million bail.

Meanwhile, Ethan Couch won a reprieve from extradition to the United States and will stay in Mexico for a few weeks, Reuters reports.

Ethan Couch killed four people while drinking and driving. His lawyers successfully presented an "affluenza" defense, saying the the Ethan Couch was so rich — and his parents so dysfunctional — that he didn't know the difference between right and wrong. He was sentenced to 10 years probation, but when a video surfaced showing Ethan Couch drinking at a party, he and his mother disappeared.

They were arrested in Mexico earlier this week.