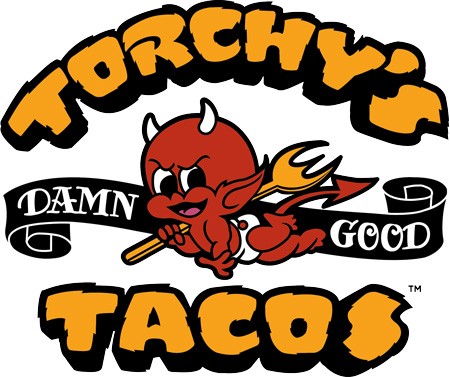 Add another San Antonio business to the list of spots that won't allow open carry.

Torchy's Tacos, the not-quite-authentic-but-still-delicious taco chain, released a statement yesterday that it will not allow firearms to be openly carried in its restaurants. Here's the full statement:

The open carry law in Texas is not an easy issue, as our involvement in it has proven. After overwhelming customer response and concern, Torchy’s Tacos will prohibit open carry in our restaurants.

Torchy joins establishments such as H-E-B, Whataburger and Whole Foods in prohibiting open carry. The law, which passed in the most recent legislative session and goes into effect on January 1, 2016, allows licensed firearm owners to carry a gun on their hip or in a should holster. Most businesses have the option of opting out of allowing the practice if they post a sign saying so at their entrance.

Torchy's only San Antonio location is on Basse Road near The Quarry.