Maybe They Read the Current? City of San Antonio to Resume Contract Talks With Police Union 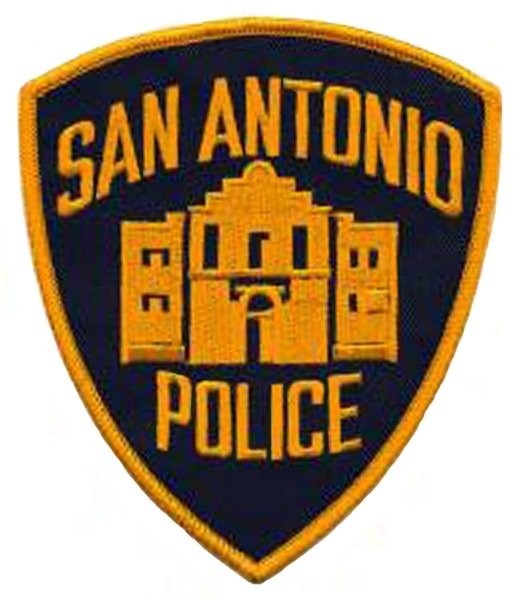 After the city trumpeted this morning that a deal to hold more negotiations had been struck, the San Antonio Express-News reports that's no longer the case.

Additional negotiations were contingent upon the city dropping its appeal, which it will not do.

“The city needs to stand down and get back to the table. They should drop their appeal and accept our negotiation dates. We should settle this at the negotiating table, not in the courtroom,” Mike Helle, president of the San Antonio Police Officers Association, said. "“They are saying to first responders and the public they don't want a deal; instead, they want lawsuits and attacks on first responders and their families. We will not negotiate under the threat of legal action.”

The City of San Antonio and the San Antonio Police Officers Association will resume contract negotiations later this month, even as the city moves forward with its lawsuit against the union.

The city announced in a news release today that the two sides would hold six bargaining sessions between Thursday, January 28 and Friday, February 12. Talks between the two sides have dragged on for nearly two years, and the city has brought lawsuits to challenge the legality of the evergreen clause in the police and fire unions' contracts.

The city filed a motion in October for the 45th District Court to summarily end the suit by ruling in their favor, which was denied. The city is now appealing that decision, but no action will be taken for at least six months — leaving more than enough time to come back to the bargaining table, Mayor Ivy Taylor said in the news release.

“There is plenty of time for parties negotiating in good faith to reach an agreement,” Taylor said. “When we agree to the terms of the contract, the lawsuit goes away. Until then, we will preserve the City’s legal options and take whatever actions are necessary to protect our taxpayers.”

No doubt, the union and the city were spurred to this semi-reconciliation by a blurb in our 2016 resolutions story in today's issue of the Current. It reads:

If there's no deal by March, the fierce debate over the police and fire unions' contract with the city will be two years old. And with the city pursuing lawsuits over the contracts' evergreen clause, there's no definite end in sight. Union representatives have pledged to come back to the bargaining table if the suits are dropped, which some City Council members have urged other officials to do, but that seems unlikely. In 2016, we hope an agreement is finally reached that does right by the folks who keep us safe.


Jokes aside, we clearly can't take credit for this coming-back-together. And if these six meetings are as productive as the previous ones, we definitely won't.